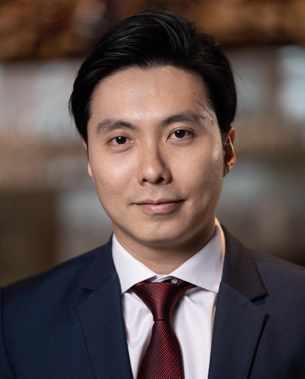 El Salvador’s legislature has adopted a bill making Bitcoin legal tender, the first nation to recognize the cryptocurrency as an acceptable form of payment for all debts.

“this is definitely a small but significant step for Bitcoin in the right direction.” Lennard Neo, head of research, Stack Funds, Singapore, told Newsweek.
stackfunds.com

“We should not expect a significant impact on Bitcoin for a country with a GDP per capita less than 7% that of the U.S., with its economy suffering the worst crash in decades last year,” Lennard Neo, head of research at Stack Funds in Singapore, said in a research report. “Nevertheless, this is definitely a small but significant step for Bitcoin in the right direction.”

Bitcoin has limited use in other nations other than as an investment.

Turkey has banned the use of Bitcoin in commerce, citing the danger of “irreparable” damage and transactional risk. China plans to block access to domestic and foreign crypto exchanges.