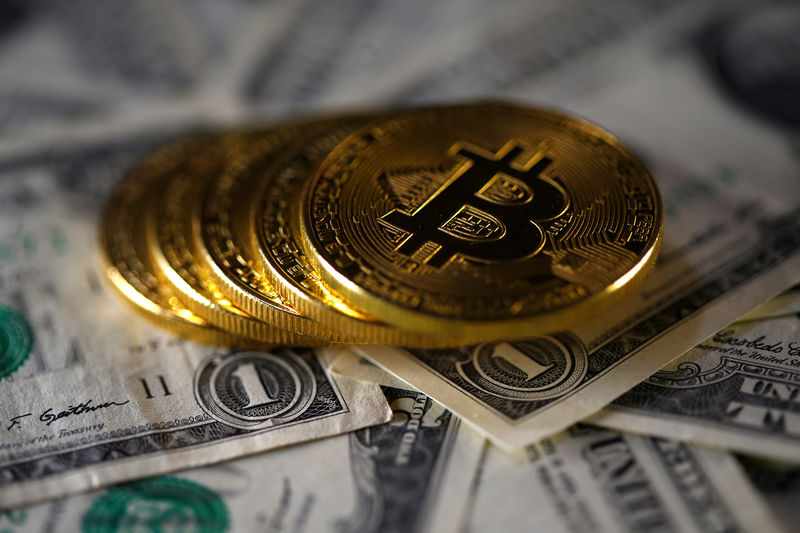 Even before China finally wielded the ban hammer on crypto mining, (BTC) miners in North America had been building up their capacity amid efforts to gain a larger share of the global hash rate distribution. From building bigger data centers to acquiring hardware inventories, these establishments have been making concert efforts to balance the hash-power dichotomy between the Eastern and Western hemispheres.

North American Bitcoin miners often have to contend with energy usage concerns as well and some have been keen to partner with oil and gas firms, becoming buyers of last resort for flared gas. Indeed, American oil drillers and Bitcoin mining firms continue to collaborate over utilization, proving once again that the potential for Bitcoin’s thermodynamic capacity is set to be a net positive for the environment, despite the criticisms put forward against proof-of-work (PoW) mining.