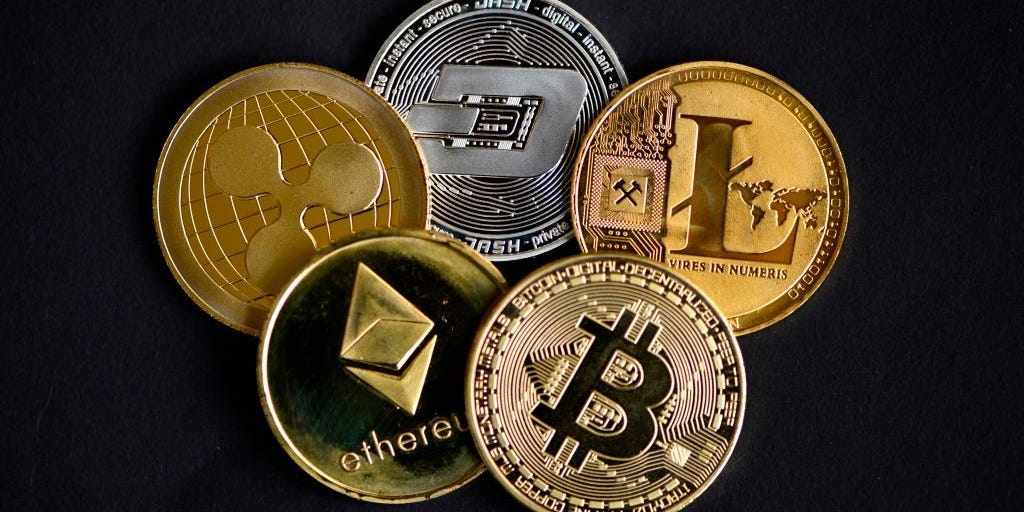 Investing in cryptocurrencies has been synonymous with investing in bitcoin, especially for those new to the digital asset space. Bitcoin, after all, is often regarded as the first modern cryptocurrency, founded by an anonymous developer under the pseudonym Satoshi Nakamoto in 2009.

“We think bitcoin had the first-mover advantage,” Ian Balina told Insider. Balina is the founder and CEO of Token Metrics, a data-driven investment research platform for cryptocurrencies.

Today, bitcoin boasts of a $1 trillion dollar market capitalization and enjoys the support of 22 public companies, according to data by CoinGecko.

These include major firms from MicroStrategy to Tesla. Not included in that number are major corporations adopting bitcoin such as Goldman Sachs, Bank of New York Mellon, and PayPal.

Ether comes in at a close second. The global and open-source platform for decentralized applications that runs on the ethereum blockchain, is the runner-up to bitcoin with a valuation of $318 billion. Many analysts predict it will surpass the king of cryptocurrencies...read more...

Is China softening on Bitcoin? A turn of phrase stirs the crypto world By Cointelegraph – Investing.com