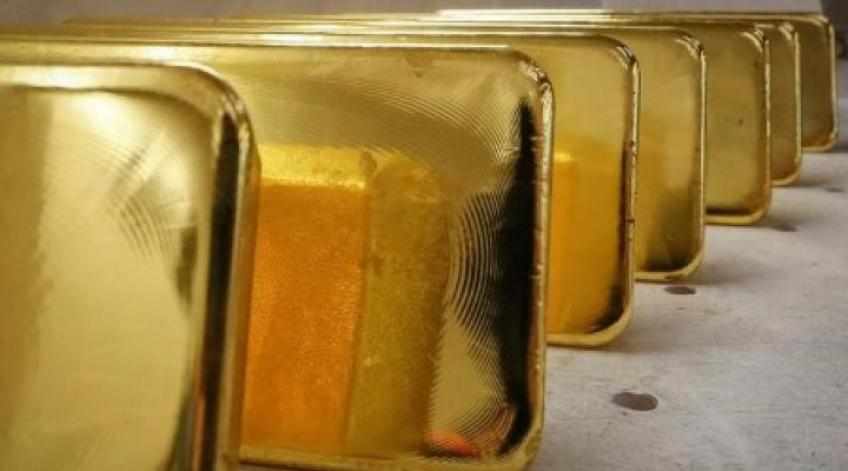 On Wednesday, both US gold futures’ and spot gold prices had jumped more than 2.0 per cent to a one-month peak, as a sharp pullback from a one-year peak in American currency had rekindled the precious yellow metal’s safe-haven appeal, while a divided US Federal Reserve over tapering of fiscal support as reported in the Minutes from September 21-22 US Fed policy meet, had supercharged the bullion’s prices further. Nevertheless, amid a sheer volatility on Wednesday’s commodity market, spot gold prices initially tumbled and pared earlier gains after US Labour Department data had unveiled that US Consumer Prices had picked up sharply in September, leading to a rise in 10-year US Treasury bond notes above 1.6 per cent. However, as investors digested US Consumer Prices Index data for September, US Treasury Yields began to retreat, which eventually spurred up the bullion’s prices. On top of that, Minutes from September 21-22 US Fed policy meet released late in the day had spearheaded gold prices further, as Federal Reserve policymakers remained divided on how and when the Central Bank should begin to taper its monthly $120 billion bond repurchase program, however, a tapering of fiscal support could