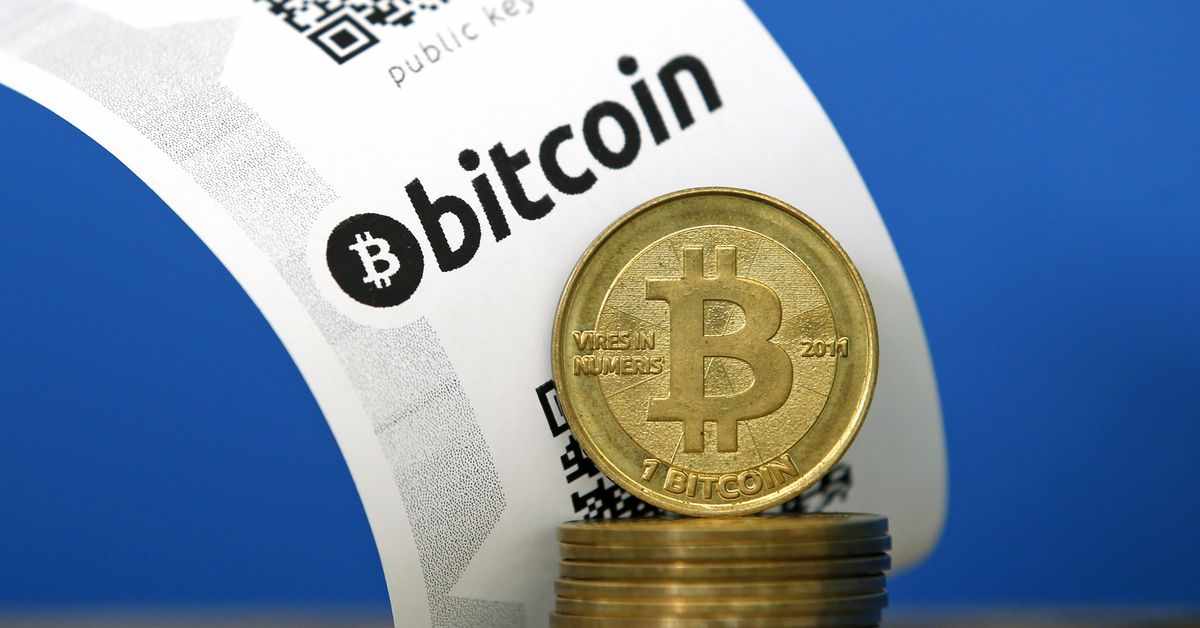 A bitcoin paper wallet with QR codes and coins are seen in an illustration picture taken at La Maison du Bitcoin in Paris July 11, 2014. REUTERS/Benoit Tessier

It takes courage to borrow $500 million simply to buy more bitcoin. That’s what MicroStrategy (MSTR.O) boss Michael Saylor is doing with a junk-bond issue that was increased in size on Tuesday.

The value of the company’s holdings of the cryptocurrency already make up over half of its $6 billion enterprise value. With bitcoin volatile and its accounting wacky, it could make for a crazy ride.

The company still lists its primary activity as enterprise analytics software, and analysts at Jefferies point to executives’ statements that the enhanced profile and leading-edge reputation associated with its bitcoin investments are helping that business. But MicroStrategy is becoming mostly about what Saylor has called “digital gold.” That dates back to a review of the company’s capital allocation last July.

Everything you should know about the mobile bitcoin wallet for android users – MENAFN.COM