‘It reminds me of the early internet’: Jack Dorsey says this is what inspires him the most about bitcoin 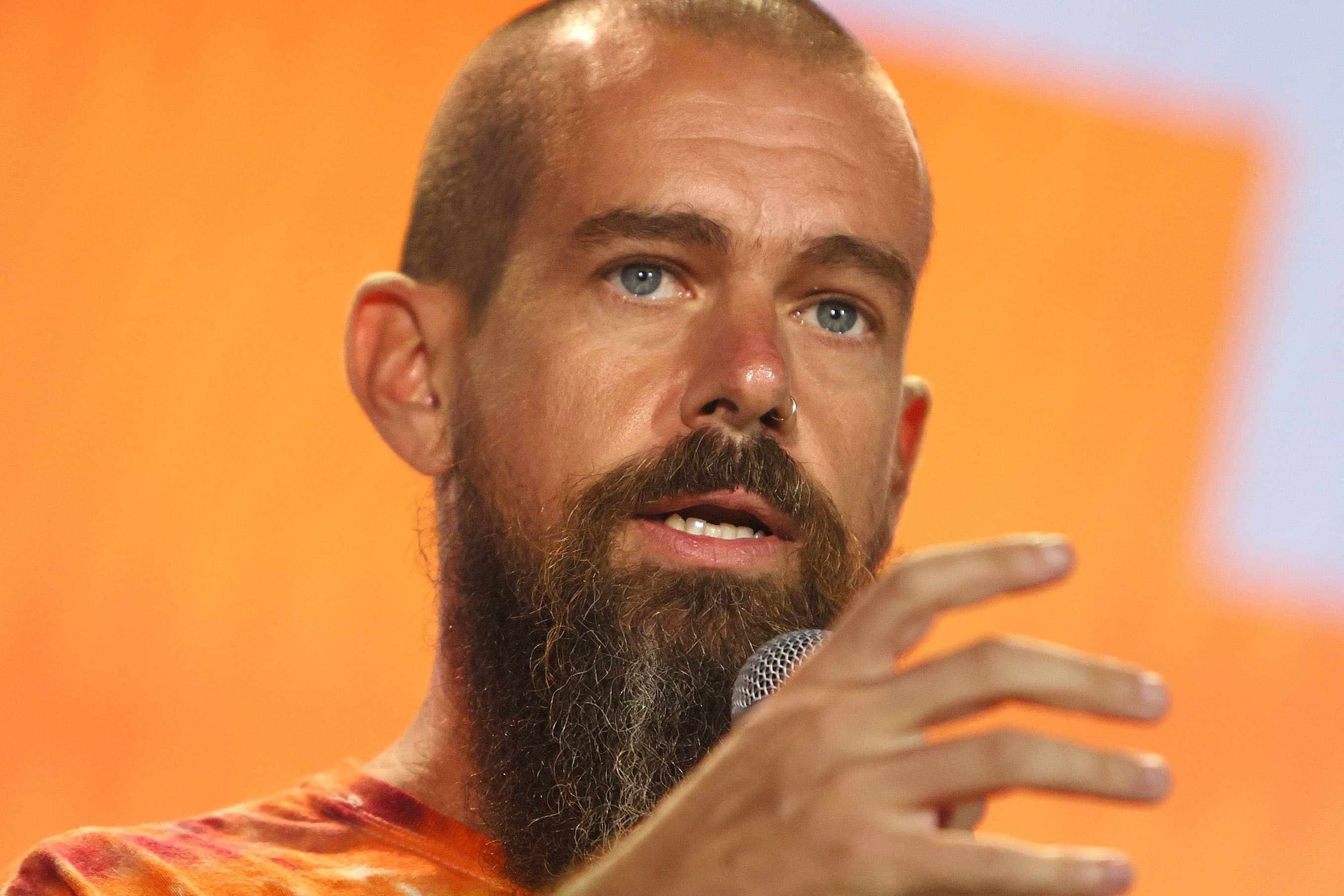 ‘It reminds me of the early internet’: Jack Dorsey says this is what inspires him the most about bitcoin

Billionaire Jack Dorsey, CEO of Twitter and Square, has been a , the largest cryptocurrency by market value. During , an event hosted by the Crypto Council for Innovation, on Wednesday, Dorsey explained a few of the reasons behind his love for bitcoin. "What really drove my thinking and drives my passion behind it is, if the internet has a chance to get a native currency, what would that be? To me, it's bitcoin because of those principles, because of its resilience," Dorsey said, referring to how the bitcoin community sees the cryptocurrency as a way to help the unbanked and support underserved communities. But, "what inspires me the most [about bitcoin] is the community driving it," Dorsey said. "It reminds me of the early internet." Dorsey spoke on a panel alongside Elon Musk, CEO of SpaceX and Tesla, and Cathie Wood, CEO of ARK Invest, at the conference. When sharing what shaped his views on bitcoin, Dorsey reiterated that it was "the network and the community." "It's deeply principled, it's weird as hell [and] it's always evolving. It just reminded me of the internet as a kid," Dorsey said. Dorsey has high hopes for the future of the cryptocurrency.