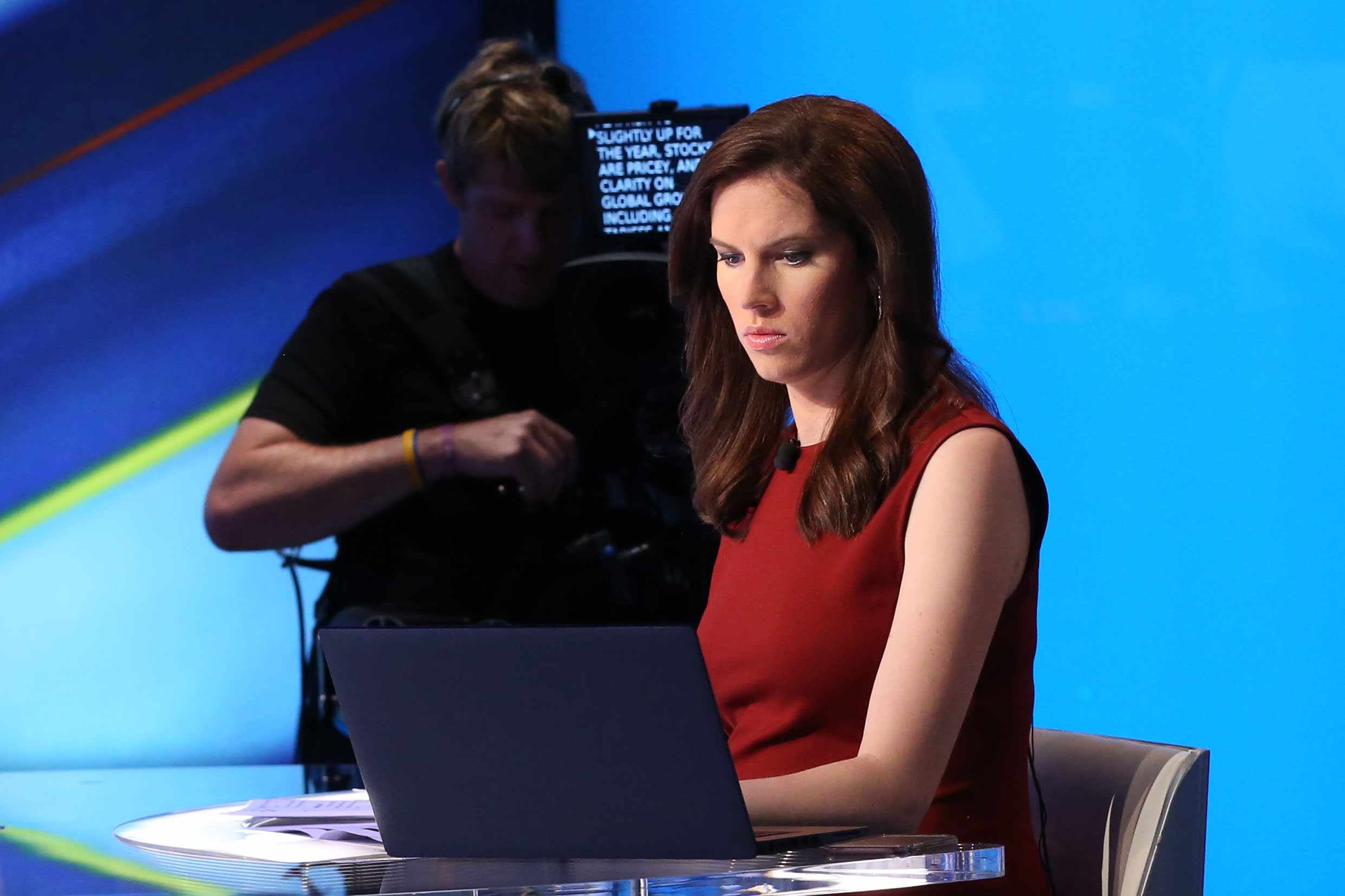 One day, not long after the financial crisis in 2008-09, I ran into the newsroom at The Wall Street Journal, where I worked at the time. I said. everything." I was referring to the work of Yale researcher--and former AIG consultant--Gary Gorton (see full list of his work ). I think I had just read his famous paper "The Panic of 2007," which then became his book In a nutshell, Gorton explained that the panic was sparked not by a retail run on the banks, but by an institutional run on banks in the "securitized" or "shadow" banking system that had allowed firms like Lehman to be 30x leveraged. (As a side note, this did not sink in with regulators who went on to write the Dodd-Frank Law without any central focus on shoring up money-market mutual funds or the repo market, prompting Gorton to write about the reforms that were still needed.) In any case, Gorton contributed tremendously to the understanding of how the panic happened and then turned into a larger financial crisis. So you can imagine my surprise to see his name pop up again this past weekend, as the coauthor of a paper on...wait