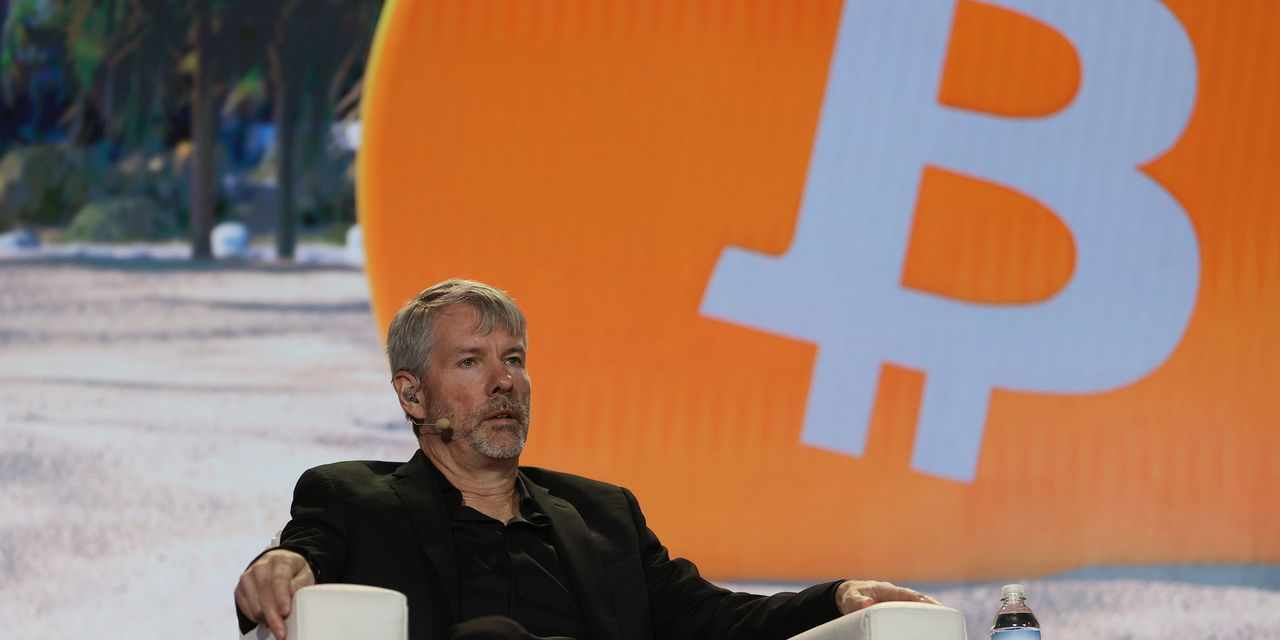 One has to hand it to MicroStrategy in that they have hit on an effective, if expensive, way to get back on Wall Street’s radar.

The 32-year-old company sells business intelligence, or BI, software and has been public since 1998. But annual revenue peaked at just under $580 million in 2014 and has been in a slow decline since. Investors had largely lost interest.

At this time last year, only two analysts were covering MicroStrategy’s stock, which was fetching a multiple of about 2.6 times forward sales, nearly one-third the average multiple for the S&P 500 Software & Services Group at the time, according to FactSet.

The company’s full-throated embrace of bitcoin has dramatically shifted those perceptions. In August of last year, MicroStrategy announced the adoption of bitcoin as its “primary treasury reserve asset.” The company said at that time that it had purchased $250 million worth of the cryptocurrency, and it has only stepped on the gas since. This week brought the company’s third bond sale done solely for the

MicroStrategy triples down on bitcoin