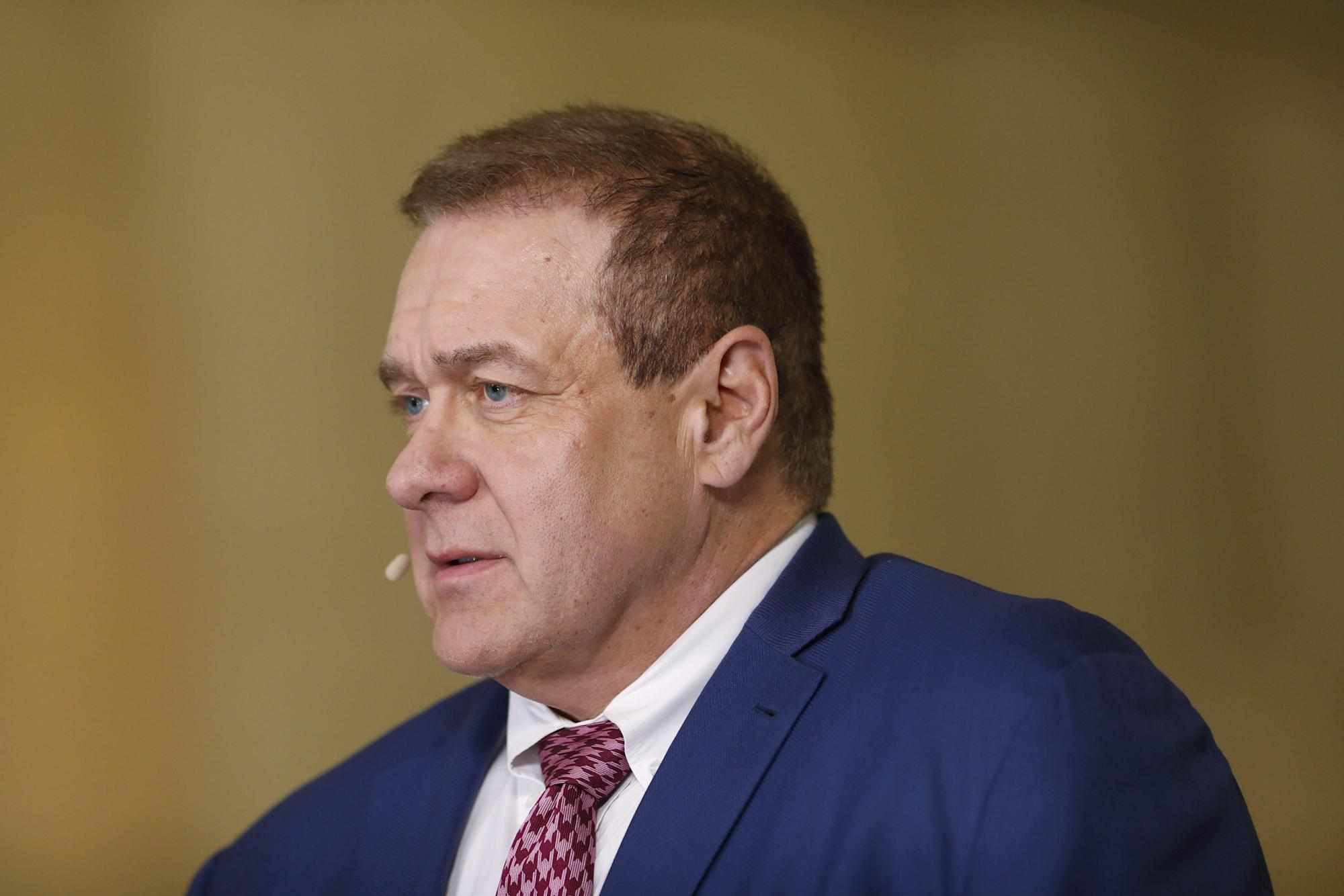 (Bloomberg) — U.S. stocks could tumble 15% or more by the end of October in a challenging period for markets, said Scott Minerd, chairman and chief investment officer of Guggenheim Investments.

“September and October are likely to be very rough this year” for stocks, Minerd said in a Bloomberg Television interview Wednesday.

“Maybe a pullback of 15% or slightly more. But once the Dodgers are at the opening game of the World Series, I think you’ll be able to buy.”

A faster-than-expected tapering of asset purchases from the Federal Reserve and the increasing spread of the delta variant are both major risk factors for stocks, Minerd said.

Minerd also expects cryptocurrencies to remain challenged in the coming months. He sees Bitcoin falling further to “something in the neighborhood of $15,000, and said “a lot of this stuff is just junk.”