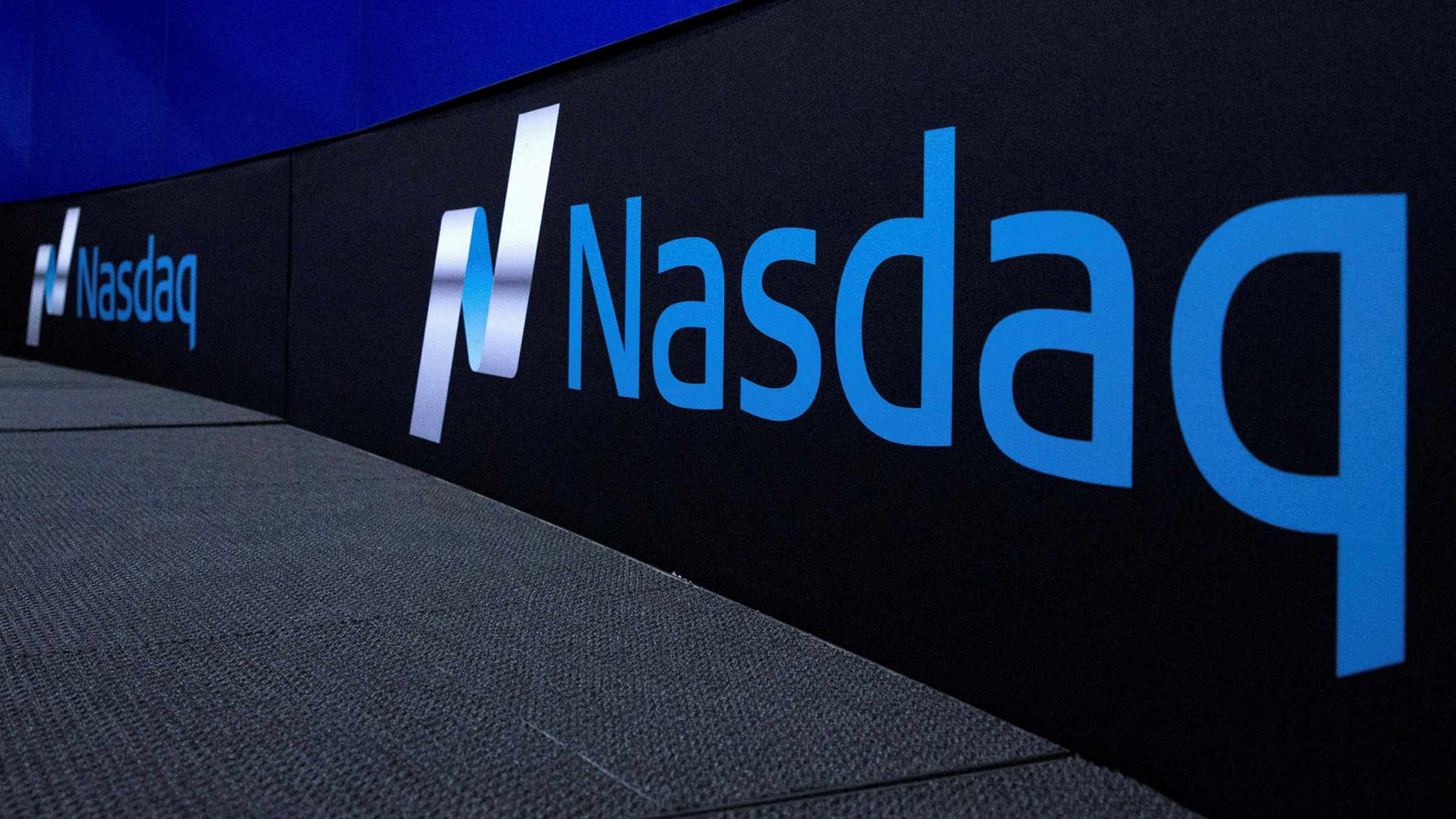 Will the most disruptive companies in the world decide to trust a group of the biggest incumbents? On Tuesday, Nasdaq said it would separate its existing marketplace for private company shares into a new unit. That new division would join forces with Goldman Sachs, Morgan Stanley, Citigroup and Silicon Valley lender SVB.

But this new juggernaut featuring the biggest players in financial services will prove exceptionally difficult to compete against.

Public market exchanges such as Nasdaq and NYSE have become increasingly efficient through technology. Now the sector has consolidated with just a few players owning most bourses. The efficiency of trading has forced players into ancillary products like selling data feeds in order to kickstart growth. Private market trading is relatively modest with something like...read more...