Nasdaq to Spin Out Market for Pre-IPO Shares 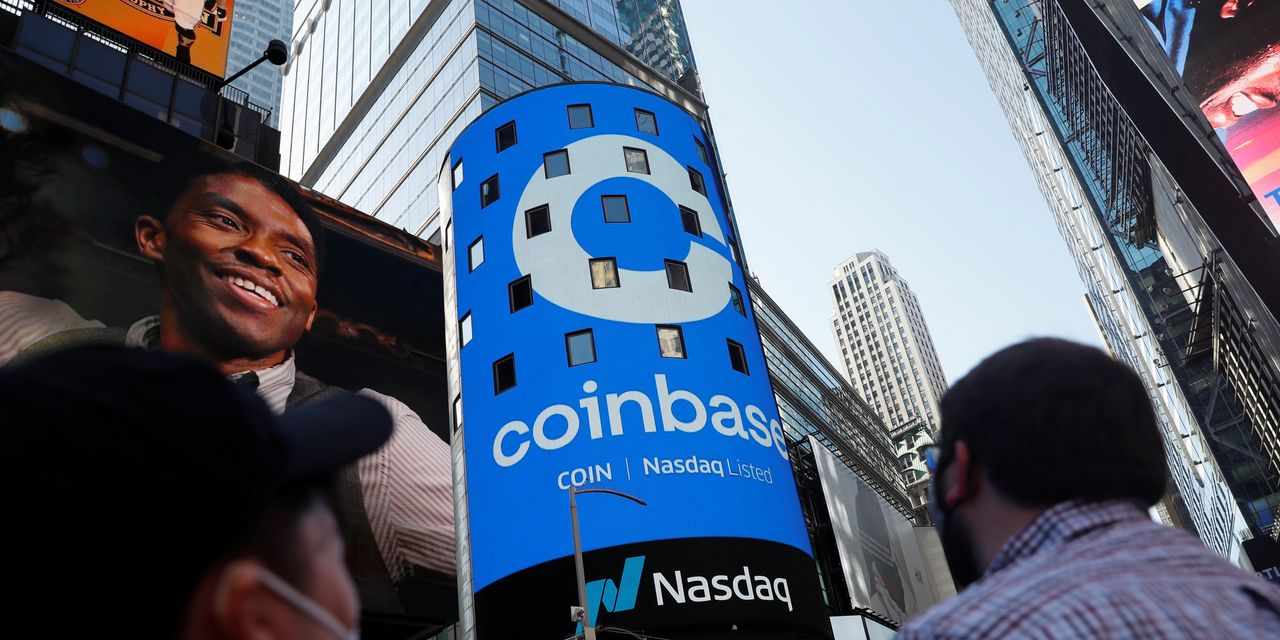 Nasdaq to Spin Out Market for Pre-IPO Shares

Nasdaq Inc. is teaming up with a group of banks including Goldman Sachs Group Inc. and Morgan Stanley to spin out its marketplace for shares of private companies. The deal could help drive more transactions to Nasdaq Private Market, the New York-based exchange operator’s trading platform for shares of companies that haven’t yet had an initial public offering. Trading in pre-IPO shares has heated up in recent years as startups have waited longer to go public. Employees of such companies often seek to cash out of their shares, while investors may want to get in on a fast-growing technology startup. Under the deal, which is set to be announced Tuesday, Nasdaq Private Market will be moved into a separate, stand-alone company that will receive investments from a group of banks. The group includes Citigroup Inc., Goldman, Morgan Stanley and SVB Financial Group , owner of Silicon Valley Bank. Terms 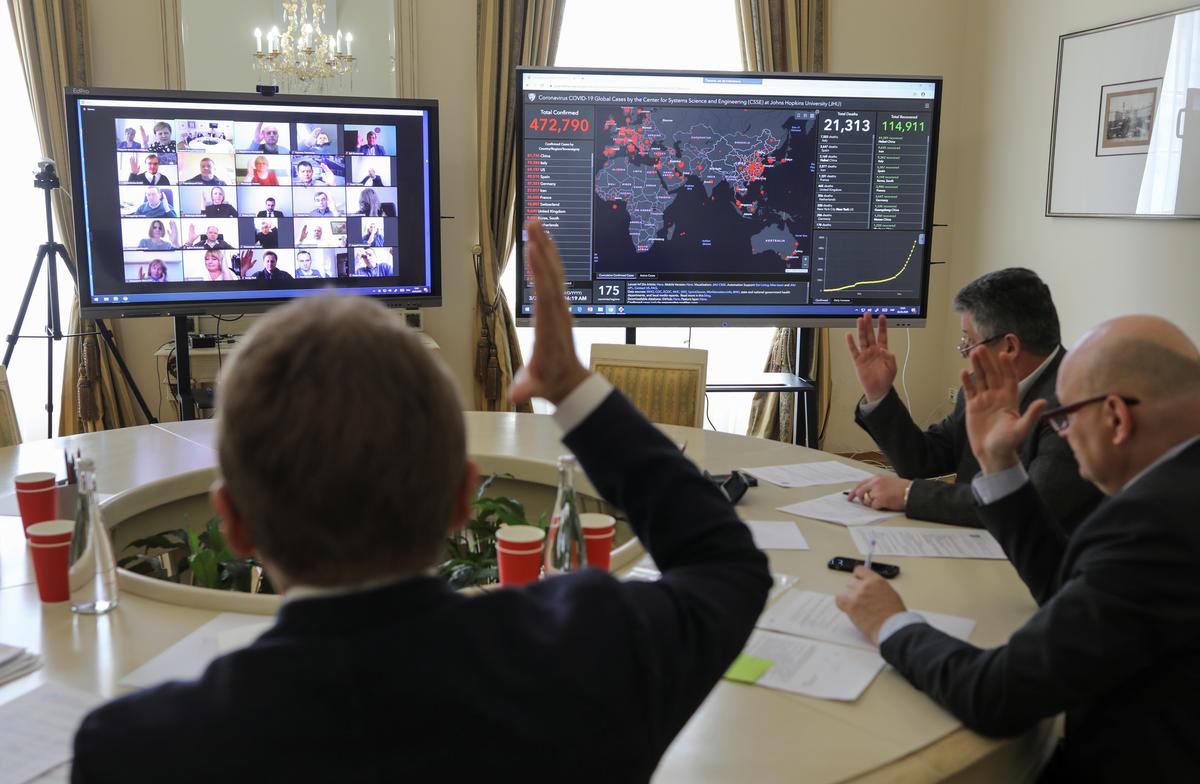 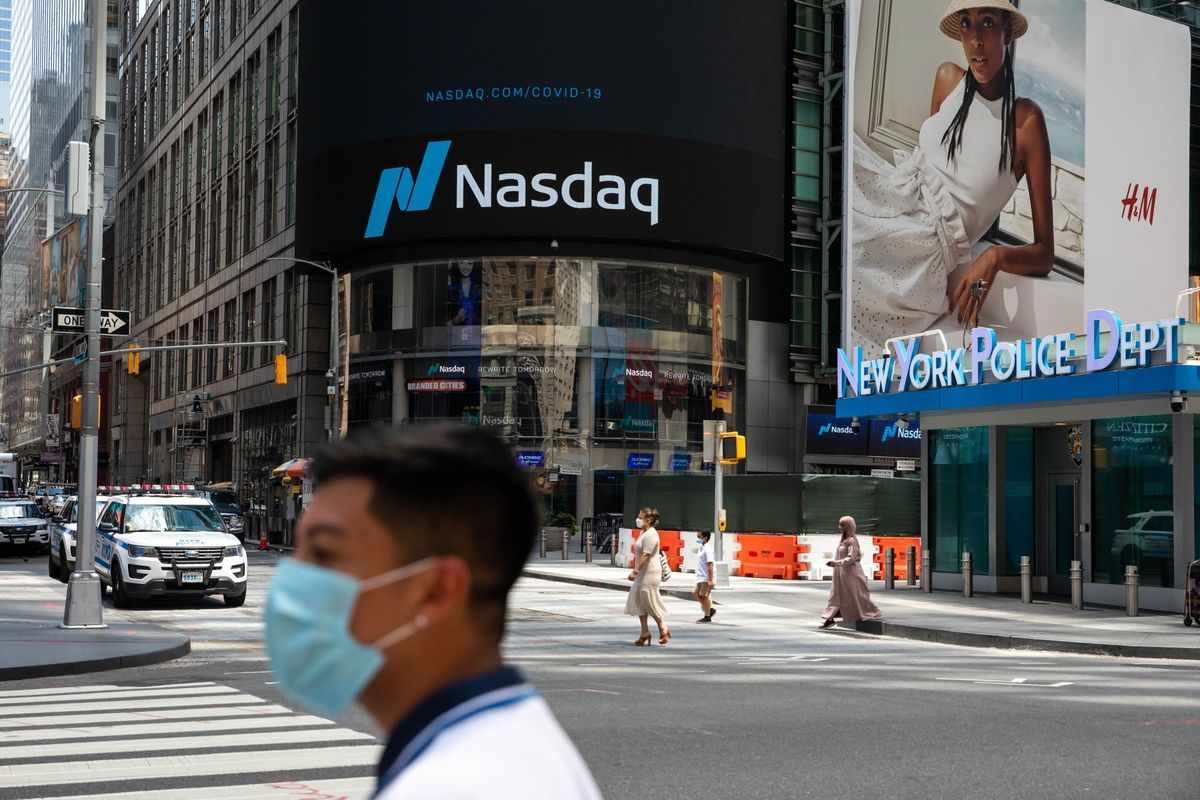 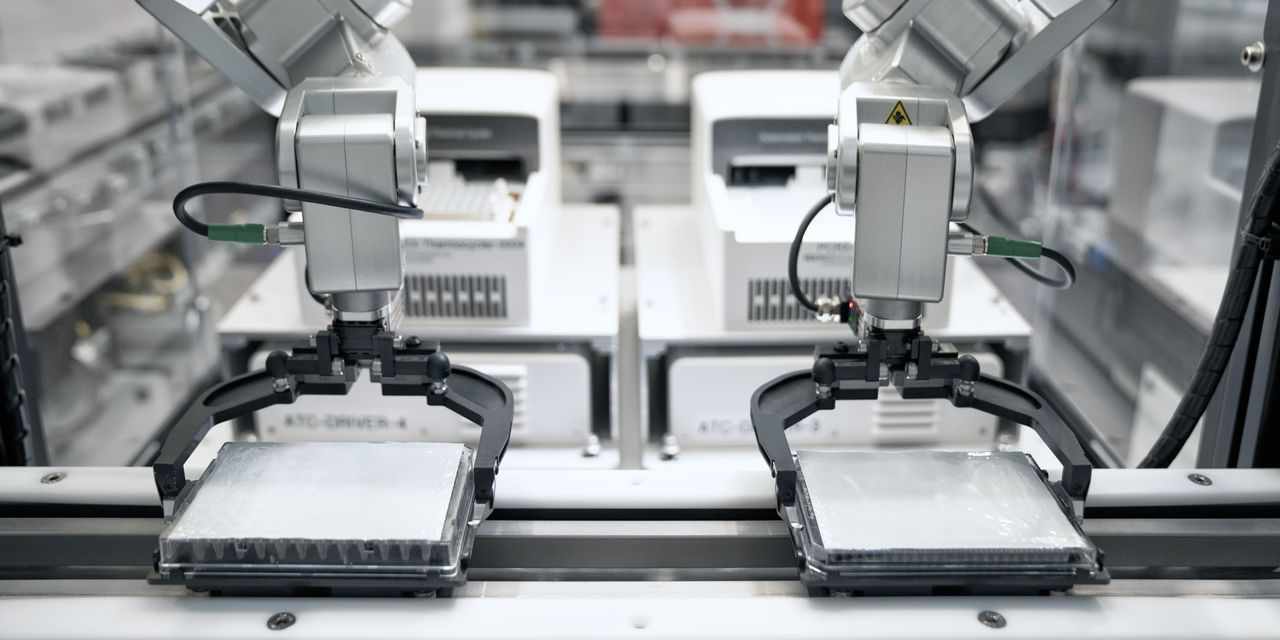 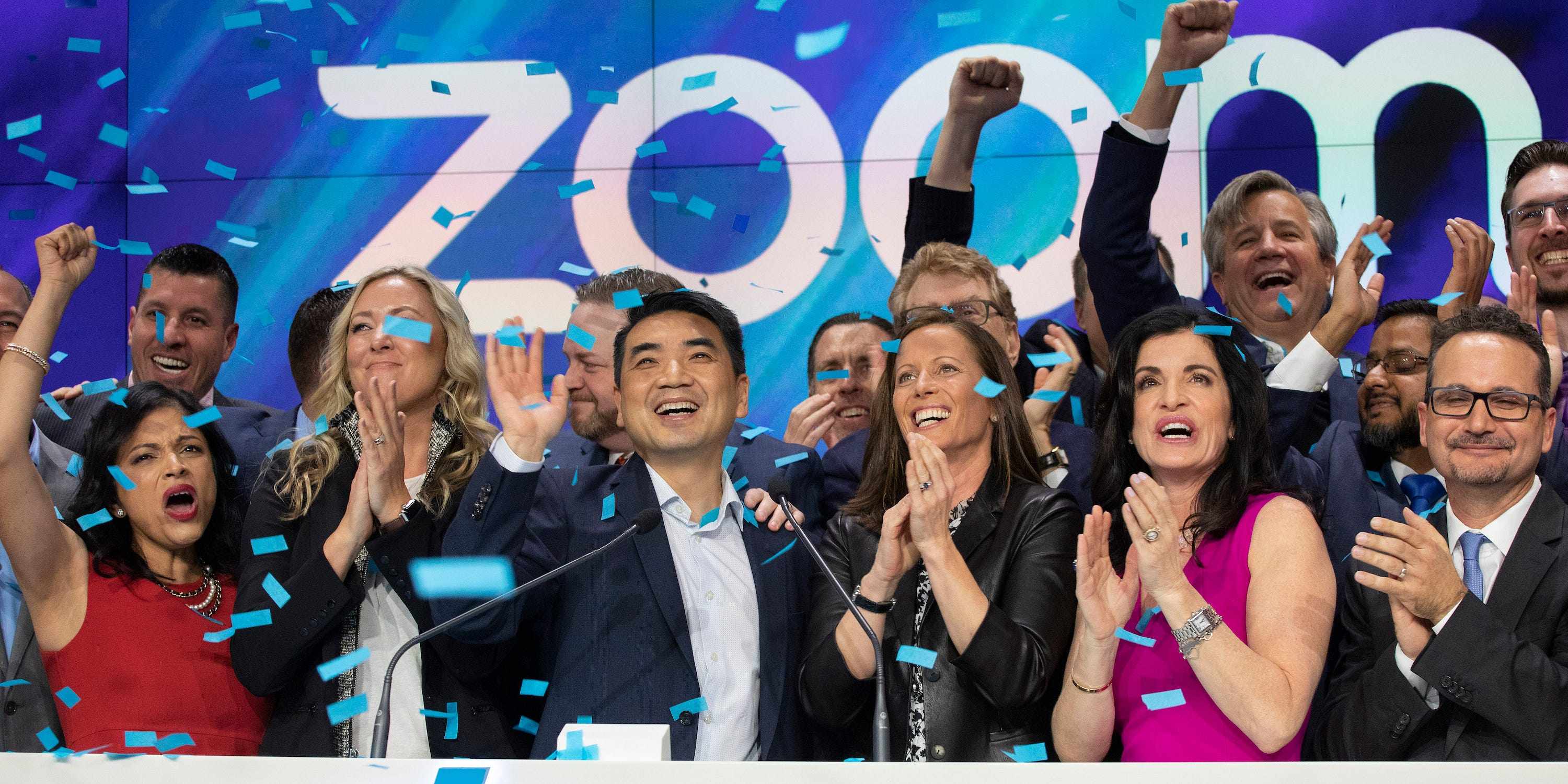 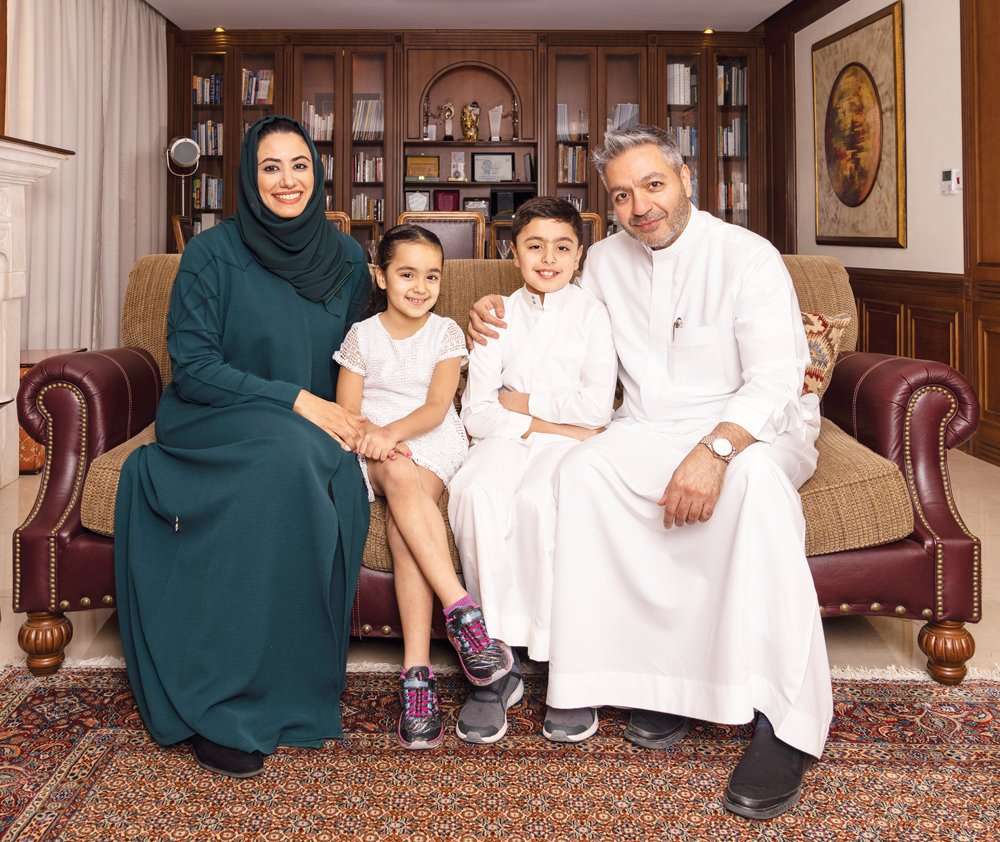 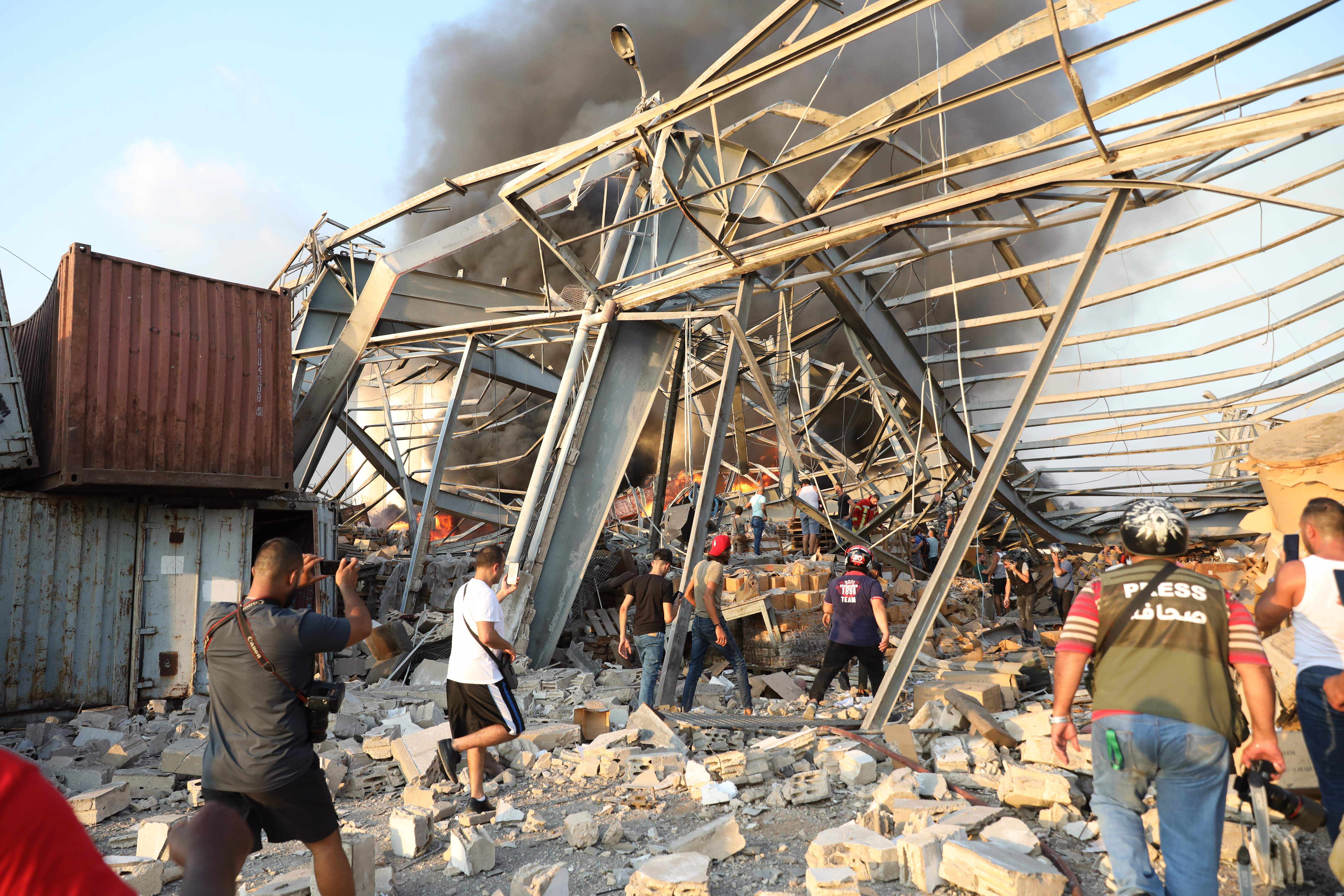 Beirut damage is in the ‘billions,’ Lebanese central… 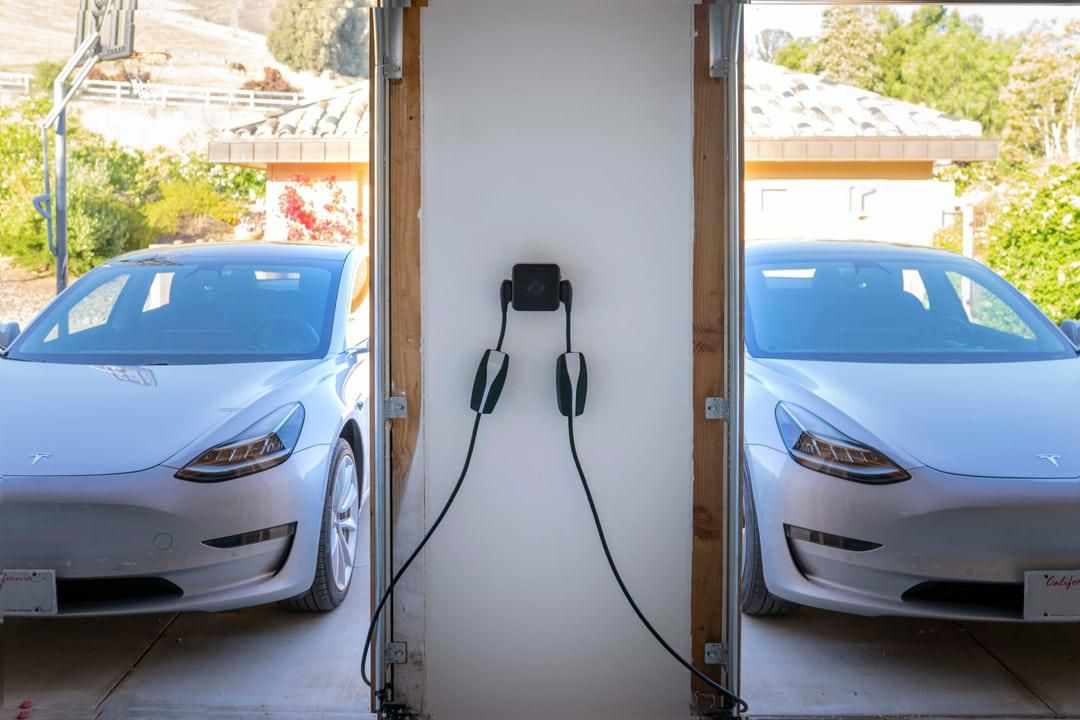