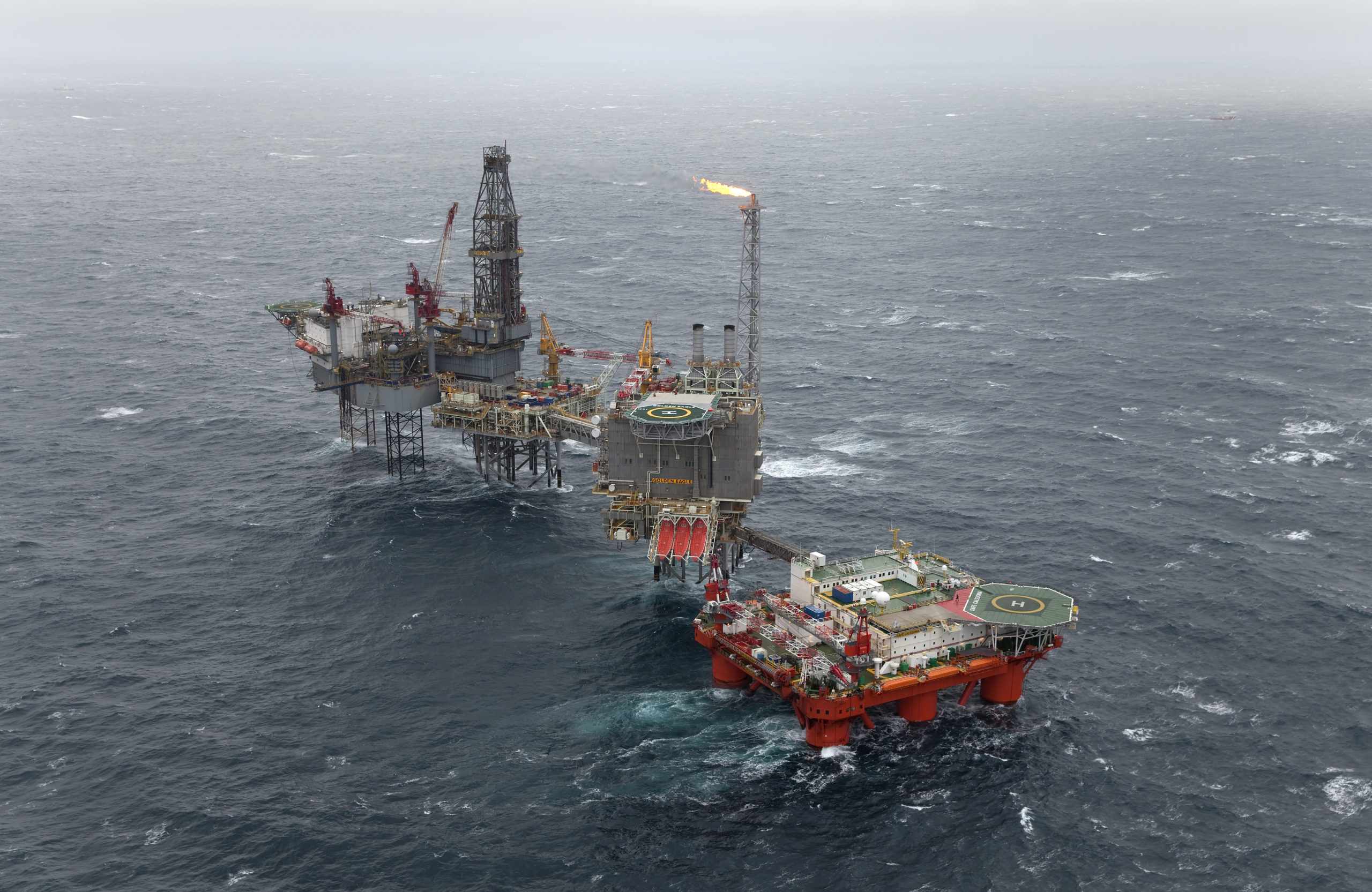 EnQuest has clinched a new £530 million debt facility, smoothing a path for its refinancing and acquisition of stakes in the Golden Eagle field.

The London-listed exploration and production company said it had signed up for a new facility of £425m and an additional £105m for letters of credit for up to seven years.

EnQuest said it would use the funds to repay its existing senior financing agreement, a capital facility and a vendor loan with BP.

And the facility will help EnQuest finance the £240m purchase of Canadian firm Suncor’s 26.69% interest in the Golden Eagle field in the UK North Sea, first announced in February.

EnQuest chief financial officer Jonathan Swinney said: “I am delighted to have agreed this new facility.

“It enables the refinancing and simplification of our existing capital structure and the acquisition of the Golden Eagle assets which will add material value, production and reserves to EnQuest.

“I would like to thank our lead banks, BNP Paribas and DNB, together with...read more...