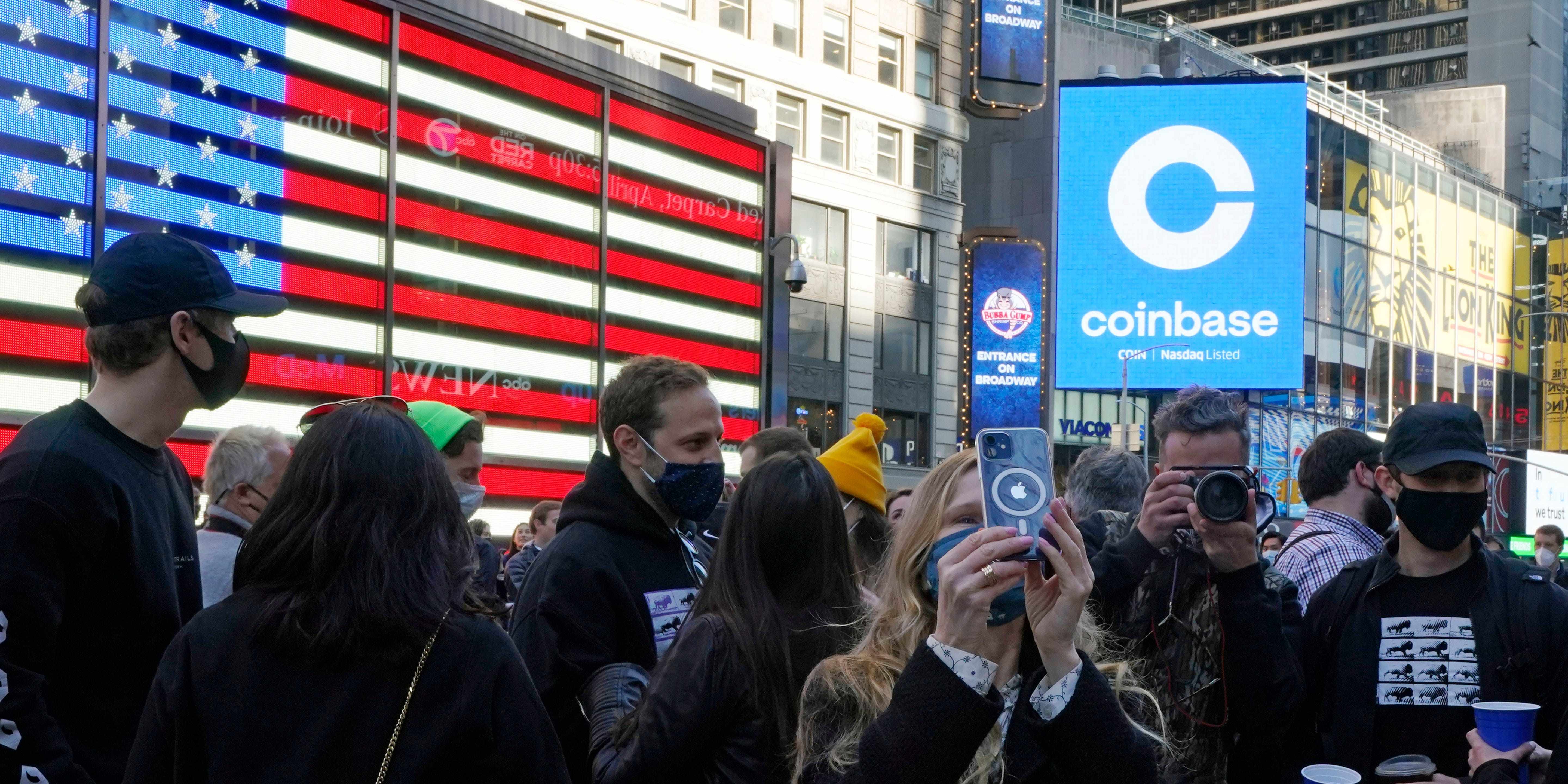 Intercontinental Exchange, the owner of the New York Stock Exchange, sold 1.4% of its Coinbase investment worth $1.2 billion, the company said.

The divestment resulted in a net profit of about $900 million for the company, ICE CFO Scott Hill said in an earnings call on Thursday, first reported by The Block. The proceeds, Hill said, were used to pay down debt.

ICE sold its stake on April 14, the day Coinbase, the largest cryptocurrency exchange in the US, went public via Nasdaq listing.

Incoming CFO Warren Gardiner in the same call said because of their Coinbase trade, ICE said was ahead of schedule in paying down debt.

“When you think about the Coinbase proceeds – that gives us some additional flexibility as we kind of move into the rest of the year,” Gardiner said in the same call.

Hill also said that the merger of Bakkt, a cryptocurrency trading platform, with blank check company Victory Park, is expected to be completed toward the end...read more...

Coinbase investor Fred Wilson said bitcoin could be a ‘fantasy’ when he first invested in 2013. His firm’s stake is now worth a whopping $4.6 billion, or 1,840 times its initial investment