Pro-Trump cryptocurrency magacoin has racked up over 1,000 sign ups since launching, report says 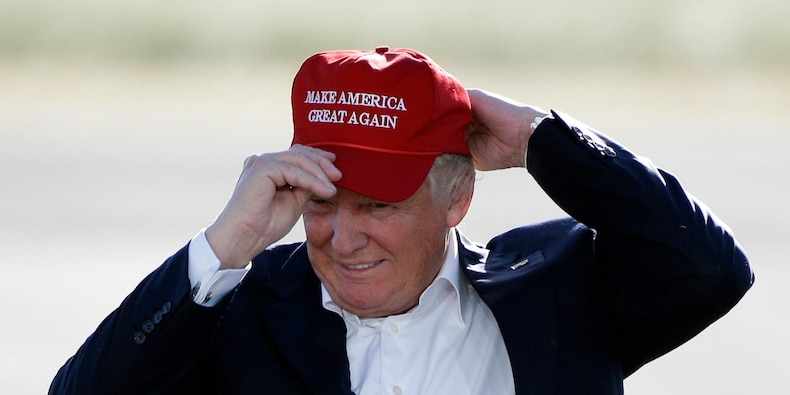 Pro-Trump cryptocurrency magacoin has racked up over 1,000 sign ups since launching, report says

Magacoin, the pro-Trump cryptocurrency, has received over 1,000 sign ups since its launch last week, reported on Thursday. Most of the people who signed up only have 100 magacoins, the initial amount offered to everyone who registered, The Guardian said, citing data from a self-described hacktivist. Magacoin’s creator so far holds the vast majority of coins – the token’s website says around 75 million coins have been created in total. Magacoin was created in reaction to Trump’s loss in the November 2020 election, and the total amount of coins is a nod to the almost 75 million people who voted for him. It is designed to support candidates linked to the Make American Great Again slogan, and help fund their future campaigns and elections. Magacoin is not yet a traded crypto coin and was not listed on major cryptocurrency tracking platforms at the time of writing. This is not the first Trump-supporting cryptocurrency – TrumpCoin was created to support the former president and his followers, has over 6 million coins in circulation, and boasts a market cap of $383,500, according to data. Public figures like radio hosts, bloggers, and local MAGA personalities who agree to promote the coin can receive