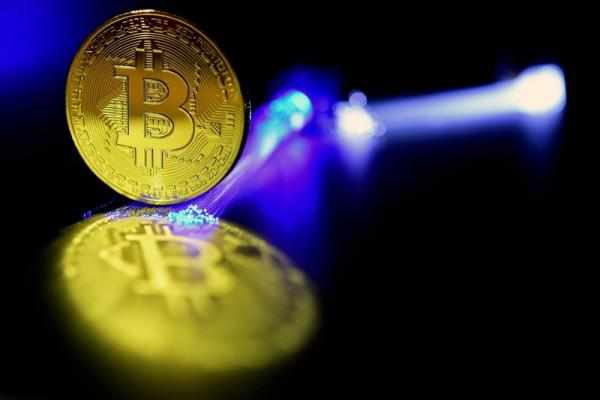 Asset manager Ruffer has cashed out more than $1 billion in profit less than six months after investing $600 million in .

Back in November 2020, Ruffer made a $600 million Bitcoin investment. Speaking to The Times, Hamish Baillie, investment director at the asset management firm, disclosed that his company closed its Bitcoin position for more than $1.1 billion in profit in April.

When the price doubled we took some profits for our clients in December and early January. We actively managed the position, and by the time we sold the last tranche in April the total profit was slightly more than $1.1 billion.

Baillie asserts that his firm was one of the first fund managers to purchase Bitcoin in a rare short-term investment. At the time of the investment, the leading cryptocurrency was trading at around $15,000. It was also seriously pushing to retest its 2017...read more...

Microstrategy’s $500M BTC Investment Might be a Different Story By DailyCoin – Investing.com

Ruffer Turned Bitcoin Investment Into a $1.1B Profit in 5 Months: Report