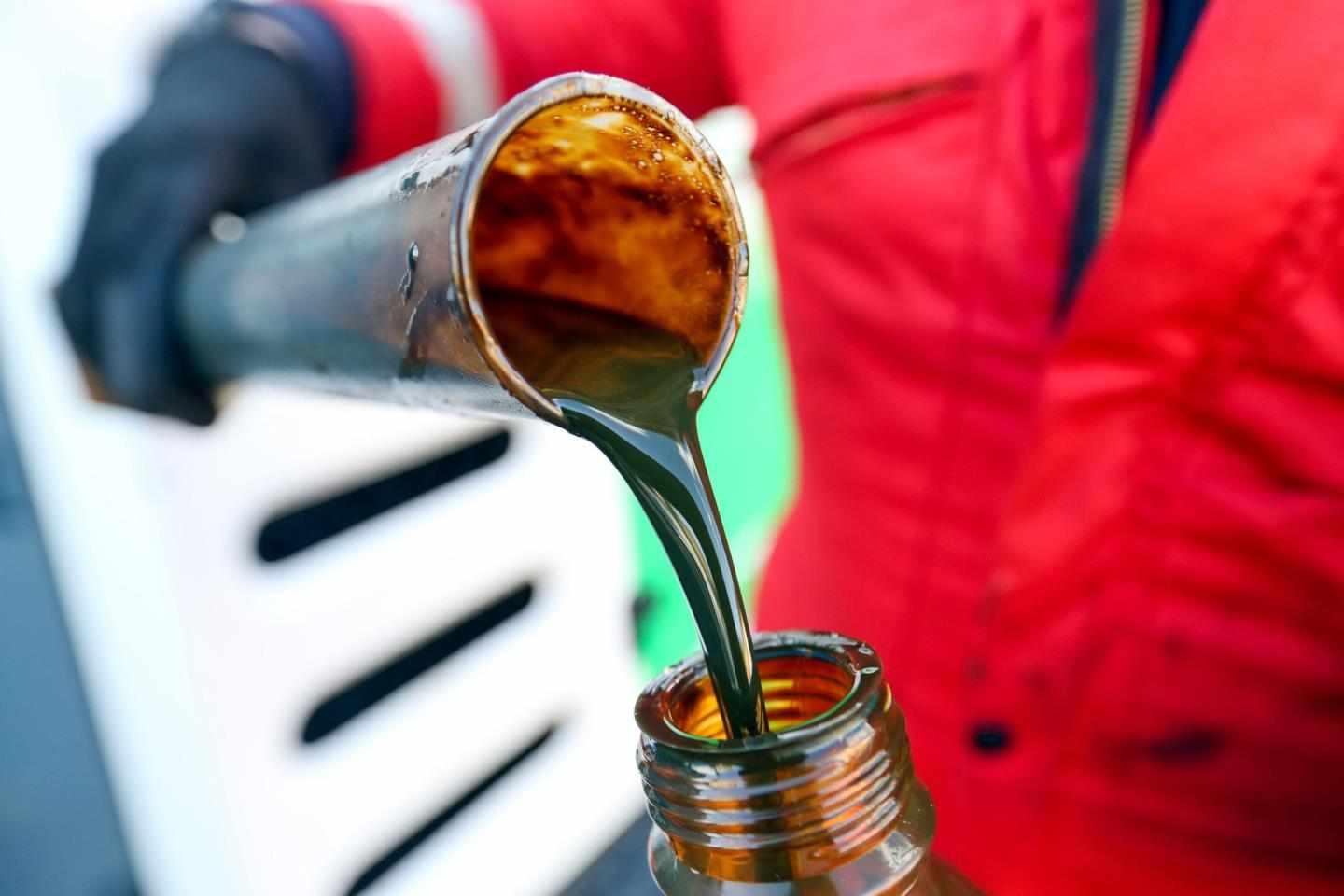 Arabian Drilling Co., a Saudi oilfield-services company partly held by Schlumberger NV, is preparing an initial public offering that could give it a valuation of around $2 billion, according to people familiar with the matter.

The firm, also owned by Saudi Arabia’s Industrialization & Energy Services Company, known as Taqa, has asked banks to pitch for a role on the potential share sale, the people said, asking not to be identified as the information is private.

Arabian Drilling may complete a deal on Riyadh’s stock exchange before the end of the year, they said. No decisions have been finalized and the owners may decide against an IPO, the people said.

The company was founded in 1964 and counts Saudi Aramco, the kingdom’s state energy producer, among its main customers. Taqa owns 51% and Schlumberger the rest.

The discussions about a deal come as Aramco and other national oil firms in the Middle East step...read more...