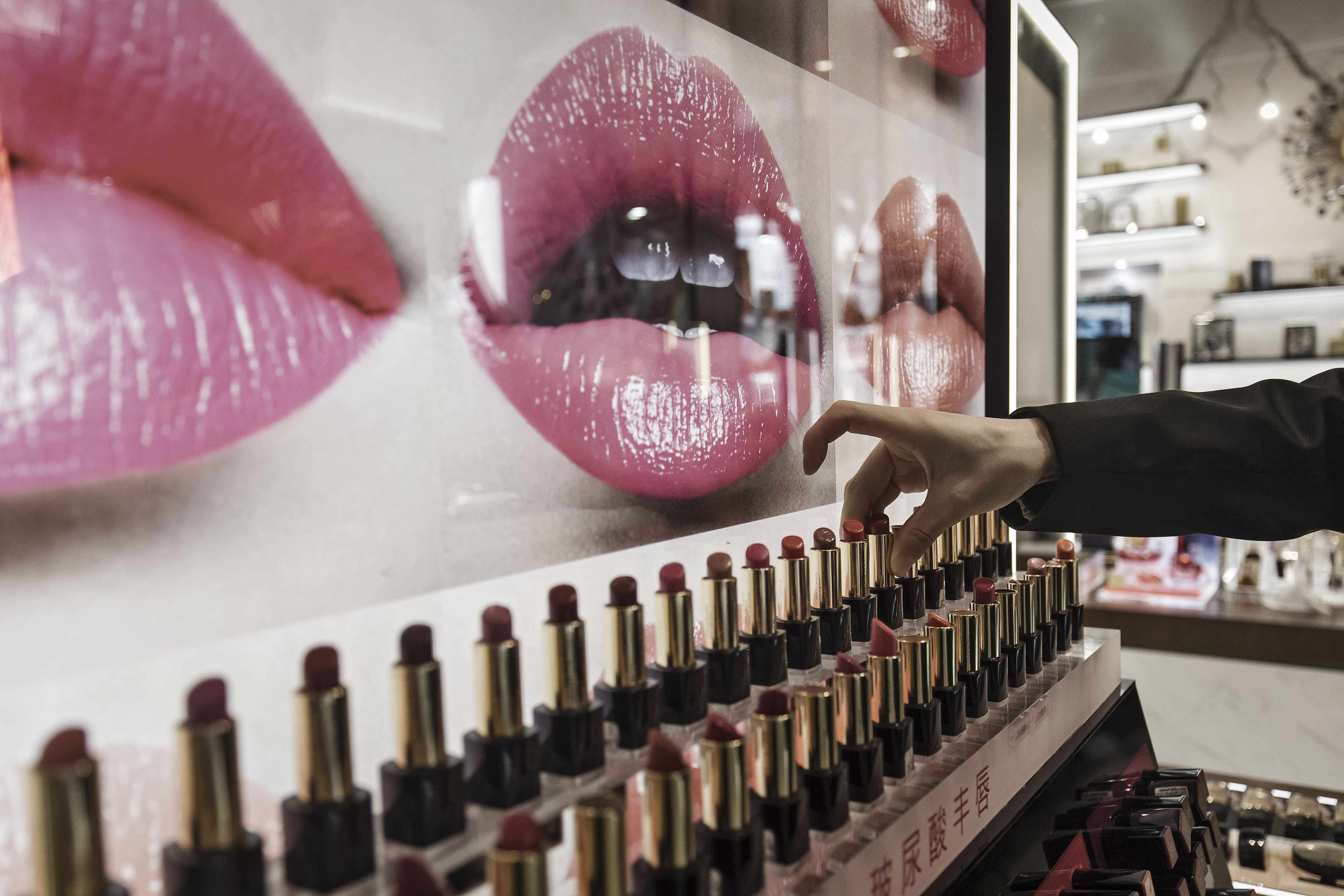 Take a look at some of the biggest movers in the premarket:

Estee Lauder (EL) – The cosmetics maker reported quarterly earnings of $1.62 per share, 30 cents a share above estimates. Revenue came in slightly below forecasts, however, as sales of Estee Lauder’s higher-end products were impacted by people continuing to work from home. Estee Lauder’s shares lost 3.5% in premarket trading.

(MDP) – Meredith surged 11.5% in premarket action following a Bloomberg report that it is in advanced talks to sell its 17 local TV stations to Gray Television (GTN) for an estimated $2.5 billion. People familiar with the matter say a deal could be announced as soon as this week.

DraftKings (DKNG) – The sports betting firm was upgraded to “outperform” from “market perform” at Cowen, which points to a “robust” path to legalization for the industry and upbeat prospects for both growth and increases in market share. The stock rose 1.5% in premarket trading.