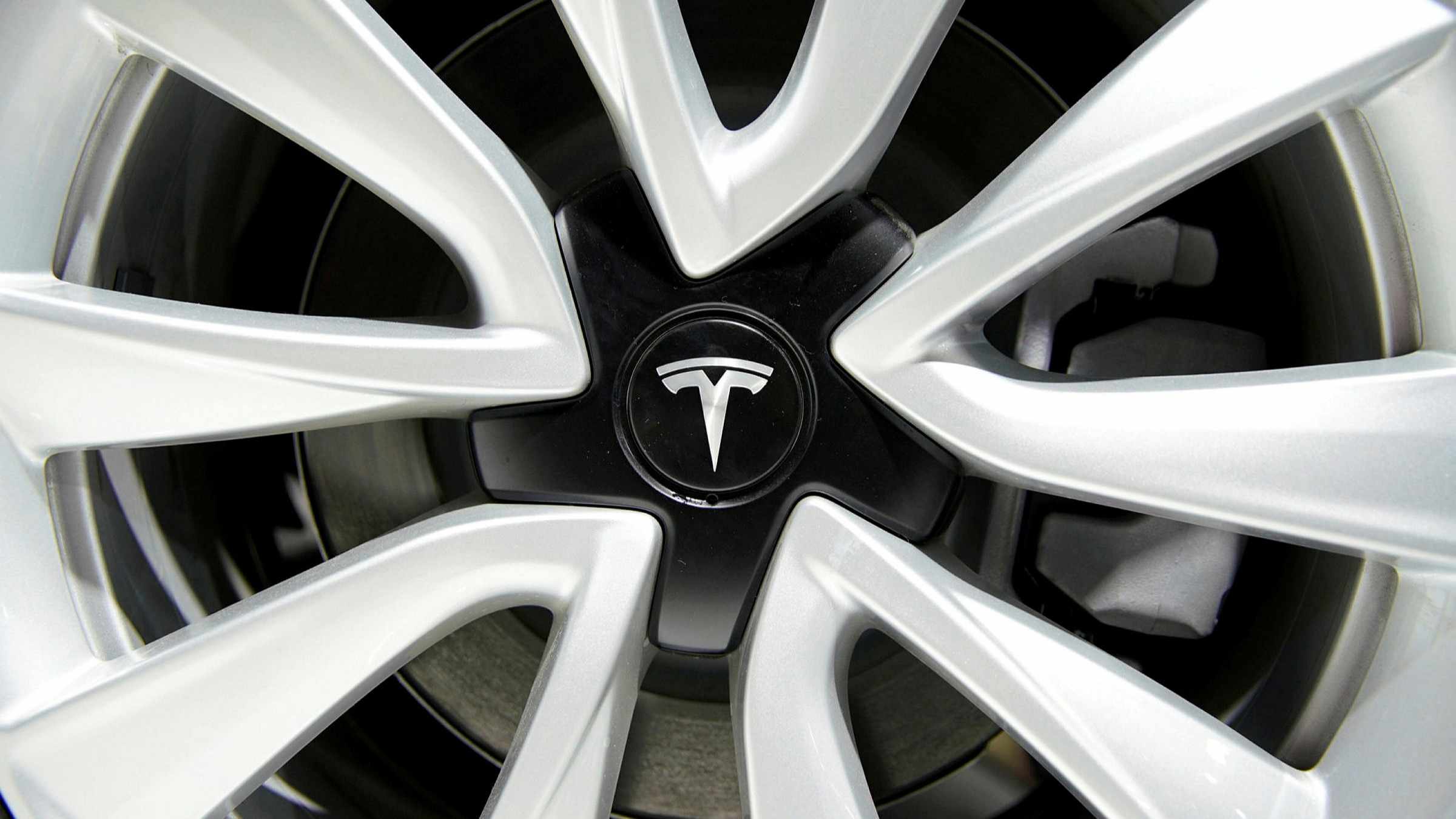 Tesla’s financial results are as unpredictable as temperamental boss, Elon Musk. The highs are high: electric vehicle deliveries more than doubled in the first quarter of 2021 to a new record. The lows are low: the average vehicle sales price is falling as competitors gain impetus.

The real head scratcher is profits.

A lack of these was a big barrier to Tesla’s entry to the S&P 500 in spite of rapid stock price gains. It finally joined in December as the sixth-biggest company on the benchmark index. Since then, its share price has lagged behind giants such as Apple. Still, after years of annual losses, Tesla can boast seven consecutive quarters of positive net income.

It is just a shame those profits do not come from car sales. Tesla is selling more vehicles but is cutting prices to compete in an increasingly busy market. Net income of $438m in the last quarter was supported by cryptocurrency trades. Selling about a tenth of the...read more...

From bitcoin to emissions credits, here’s how Tesla got creative to turn its biggest profit ever