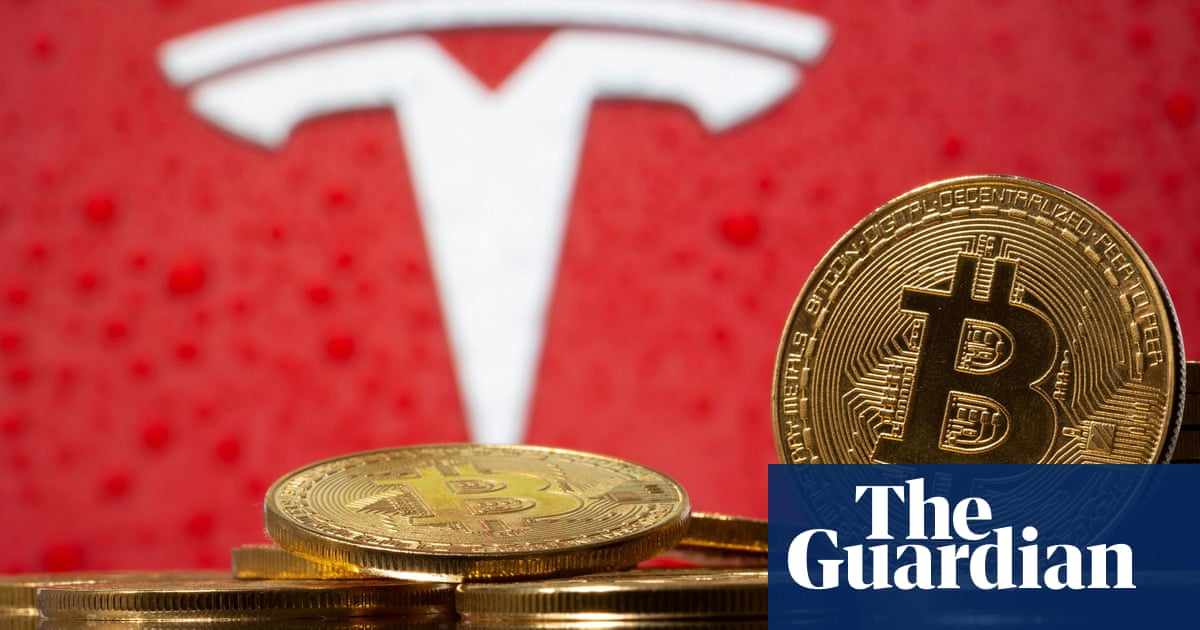 Tesla will most likely restart accepting bitcoin as payment once it conducts due diligence on the amount of renewable energy used to mine the currency, the founder and boss of the electric carmaker, Elon Musk, has said.

Musk sent the price of bitcoin into freefall in May when he said that Tesla would stop accepting the cryptocurrency for payment because it the so-called mining of the coins used too much fossil fuel-generated electricity.

“I wanted a little bit more due diligence to confirm that the percentage of renewable energy usage is most likely at or above 50%, and that there is a trend towards increasing that number, and if so Tesla would resume accepting bitcoin” Musk said.

“Most likely the answer is that Tesla would resume accepting bitcoin.”

The use of bitcoin to buy Tesla’s electric vehicles...read more...