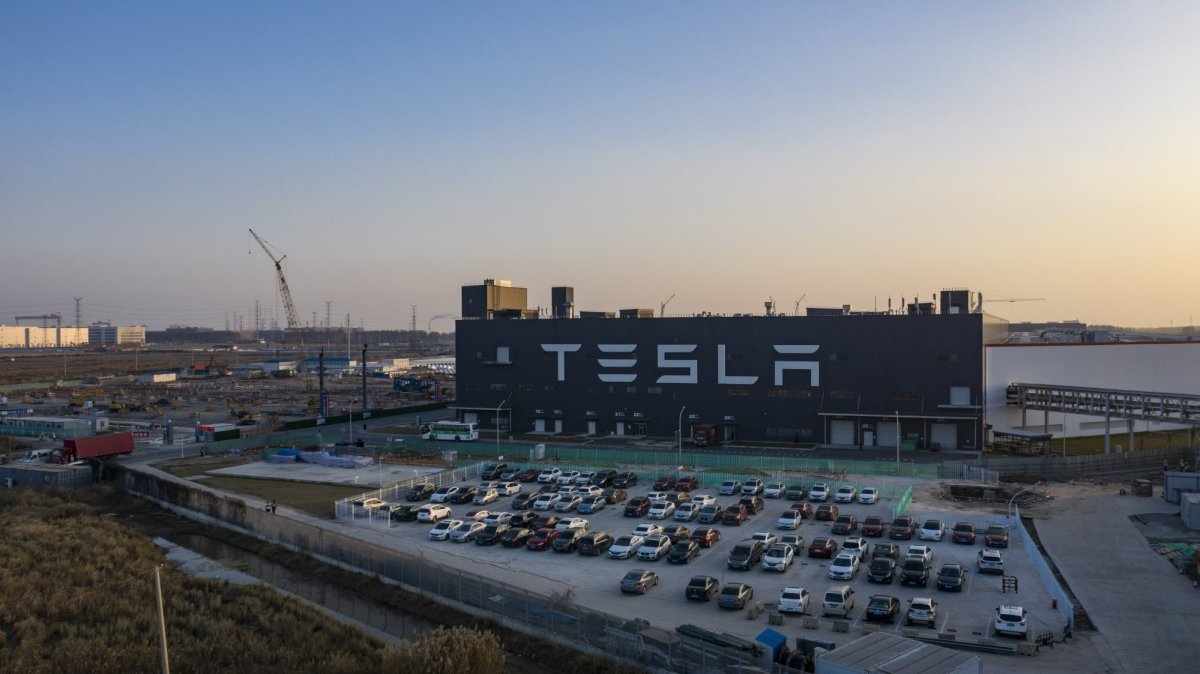 Tesla  (TSLA) – Get Report shares edged lower Monday amid reports of a delay in launching production at its gigafactory in Berlin and tougher scrutiny from regulators in China.

Reuters reported Monday that Tesla is ramping-up its engagement with Berlin amid a broader crackdown on technology companies and the collection of customer data. Bloomberg reported last month that officials in China banned Tesla vehicles from military bases and housing compounds amid concerns concerns that potentially sensitive data from its onboard cameras could be collected and stored on Tesla servers.

A weekend report from the Germany weekly Automobilwoche said Tesla has given staff at its Berlin gigafactory six more months to get production rolling following a series of delays linked to permitting and approvals from local and federal government officials.

Tesla shares were marked 2.5% lower in early trading Monday to change hands at $692.20 each, a move that would nudge the stocks into negative territory for the year.