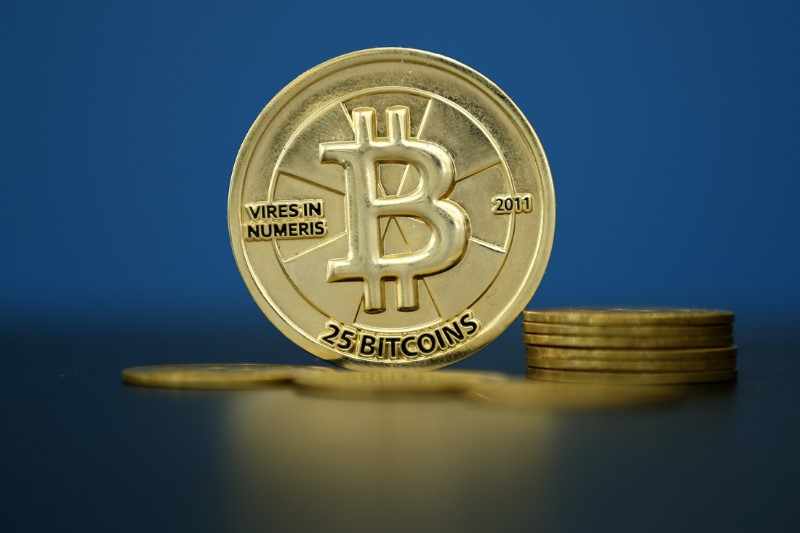 Months after discontinuing its support for payments, Tesla’s CEO Elon Musk has revealed that his electric vehicle manufacturing company might begin to accept payments in the flagship cryptocurrency once again.

Speaking at the B-Word Conference, alongside Ark Invest’s Cathie Wood and Twitter’s Jack Dorsey, Musk noted that Tesla (NASDAQ:) would most likely begin to accept Bitcoin payments under certain conditions. For one, he needs to confirm that Bitcoin’s green energy use is now above 50 percent.

Musk’s bittersweet relationship with the crypto industry is no secret.

In mid-May, he announced that Tesla would stop accepting Bitcoin for payments due to the cryptocurrency’s large carbon footprint. The decision reportedly sent the crypto market into a panic mode. This was further exacerbated by China’s clampdown on crypto mining and trading.

The Tesla boss seems to have had a change of heart and is applauding moves towards more sustainable energy sources. He said: