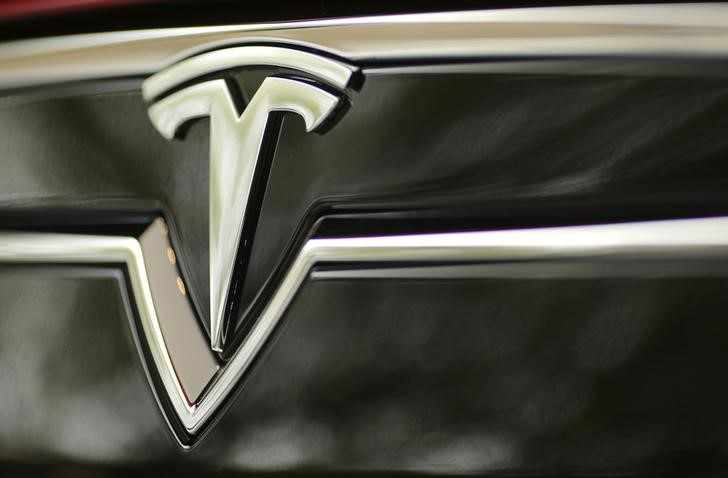 (Reuters) – Electric-car maker Tesla (NASDAQ:) Inc will most likely restart accepting bitcoin as payments once it conducts due diligence on the amount of renewable energy used to mine the currency, Chief Executive Officer Elon Musk said at a conference on Wednesday.

Musk’s comments at the B Word conference come after Tesla said in May it would stop accepting bitcoin for car purchases, less than two months after the company began accepting the world’s biggest digital currency for payment.

“I wanted a little bit more due diligence to confirm that the percentage of renewable energy usage is most likely at or above 50%, and that there is a trend towards increasing...read more...