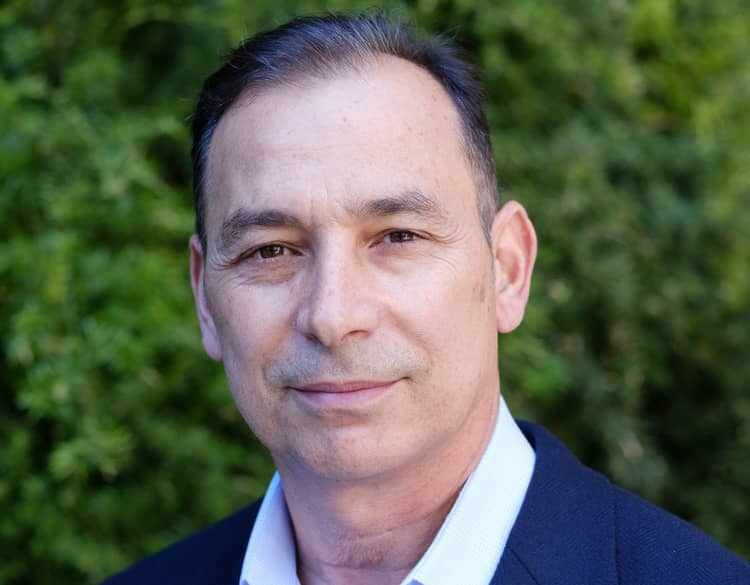 The surging fortunes of a generation of giant start-ups like Robinhood and Chime has sparked a race to create the biggest marketplace to trade shares of private companies.

One company with an early lead appears to be Forge, a San Francisco-based start-up originally backed by noted technology investors including Peter Thiel and Tim Draper.

Forge is the largest of the new venues that have cropped up in recent years to facilitate trading in private companies, including rivals like JPMorgan Chase-backed Zanbato and EquityZen, according to Forge CEO Kelly Rodriques. Forge has gone from handling roughly $700 million in trades in 2018, when he joined as CEO, to matching that volume on a quarterly basis this year, Rodriques said in a recent interview.

“We’re absolutely the biggest by the number of trades, the volume of trades on larger numbers of companies, by revenue, and just the pure liquidity we offer,” Rodriques told CNBC. “We’re approaching a billion dollars a quarter of volume, and we’ll...read more...

The Media Segment’s Aryan Shukla Shares His Story on How to Dominate the Market – MENAFN.COM