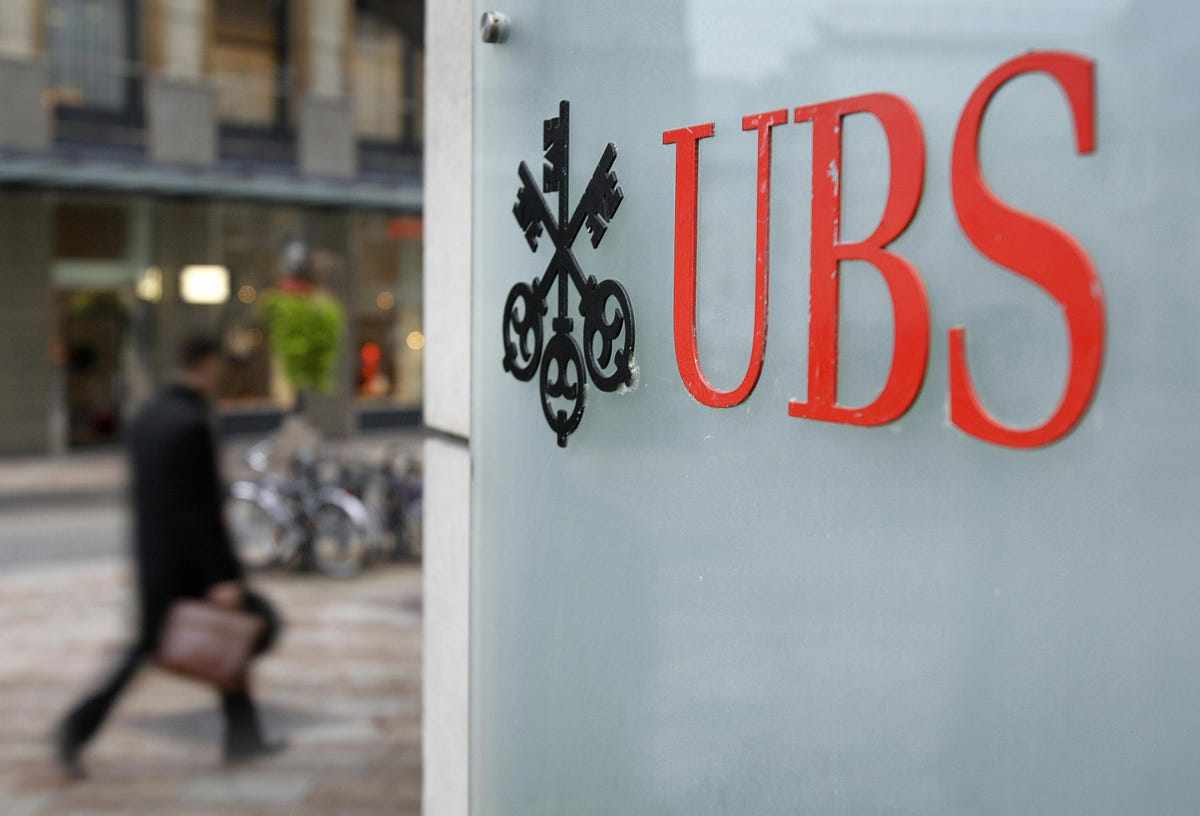 UBS (NYSE: UBS) is scheduled to report its fiscal Q2 2021 results on Tuesday, July 20. We expect UBS to edge past the consensus estimates for revenues and earnings.

The bank posted lower than expected results in the first quarter of FY2021, despite growth in revenues and EPS on a year-on-year basis. This was mainly driven by lower investment bank revenues due to a drop in the sales & trading sub-segment, which diluted the positive effect of growth in other businesses. Notably, the firm’s investment banking, asset and wealth management, and core banking businesses reported positive growth. That said, we expect the sales & trading revenues to increase in the second quarter. It coupled with the growth momentum in other businesses will drive its second-quarter FY2021...read more...