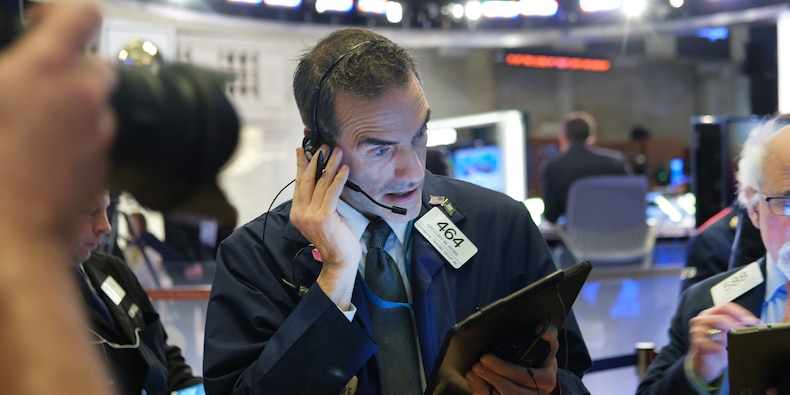 US stocks rallied higher Tuesday after a harsh sell-off the previous day, as investor concerns about the impact of rising COVID-19 cases on the global economy eased. On Monday the S&P 500 faced its steepest decline since May while the Dow Jones saw its largest daily drop for the year. Stocks that hinge on the economic re-opening in industries including airlines and cruise operators were hit hard. Investor attention is now turning to corporate earnings, with IBM jumping over 2% in early morning trading after reporting its biggest increase in quarterly revenue in three years. "Valuations across the market as a whole had become stretched and we were due for a pullback, but many of the cyclical companies are selling off on fears that Covid will stop the recovery in its tracks," said Chris Zaccarelli, Independent Advisor Alliance CIO. "We don't believe that that's the case and are willing to let the selloff run its course and buy the dip on the belief that the economy will fully recover and return to its prior growth trajectory, bringing most of the cyclical companies in the airline, travel and leisure industries along with it." The yield on the US 10-yr Treasury slipped

Related to: US stocks worst industries 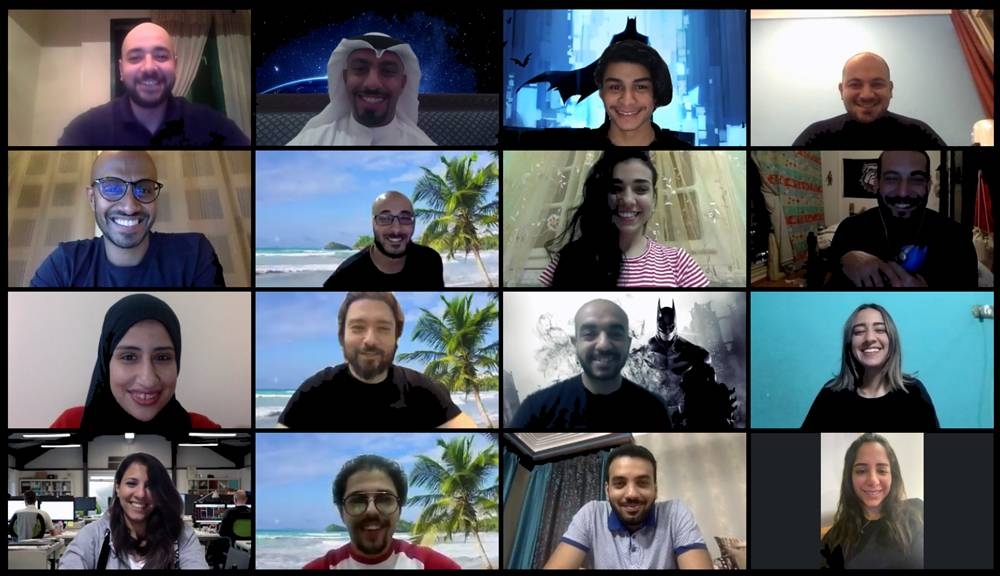 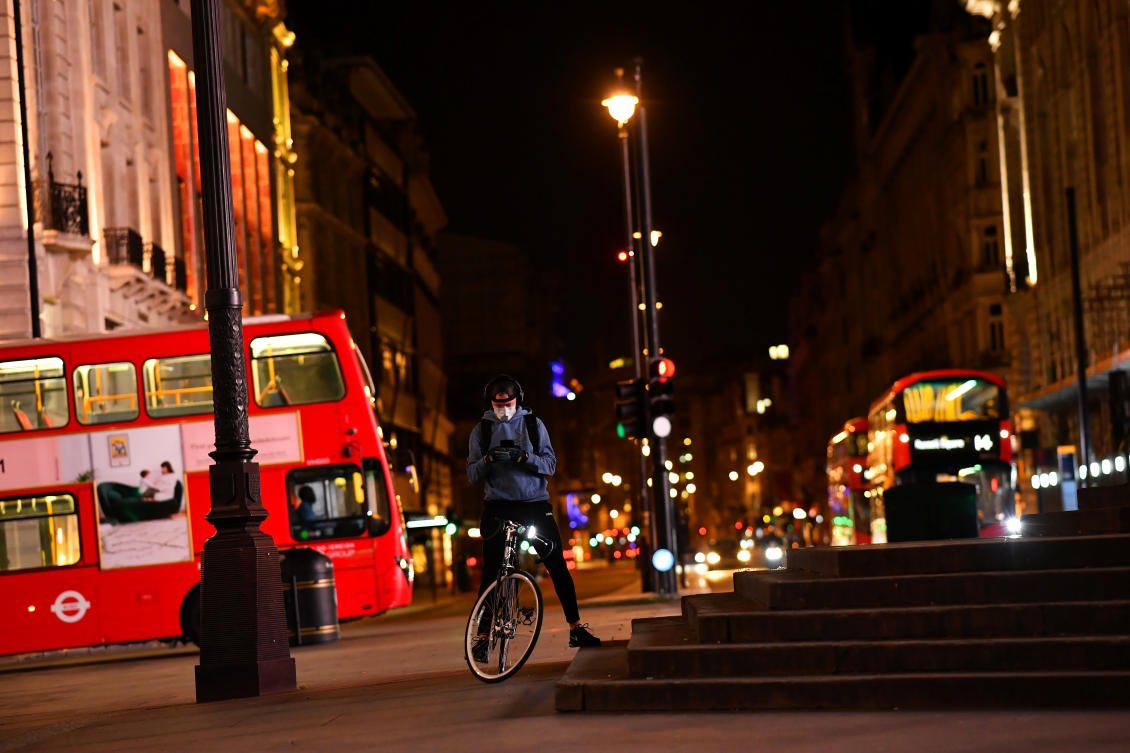 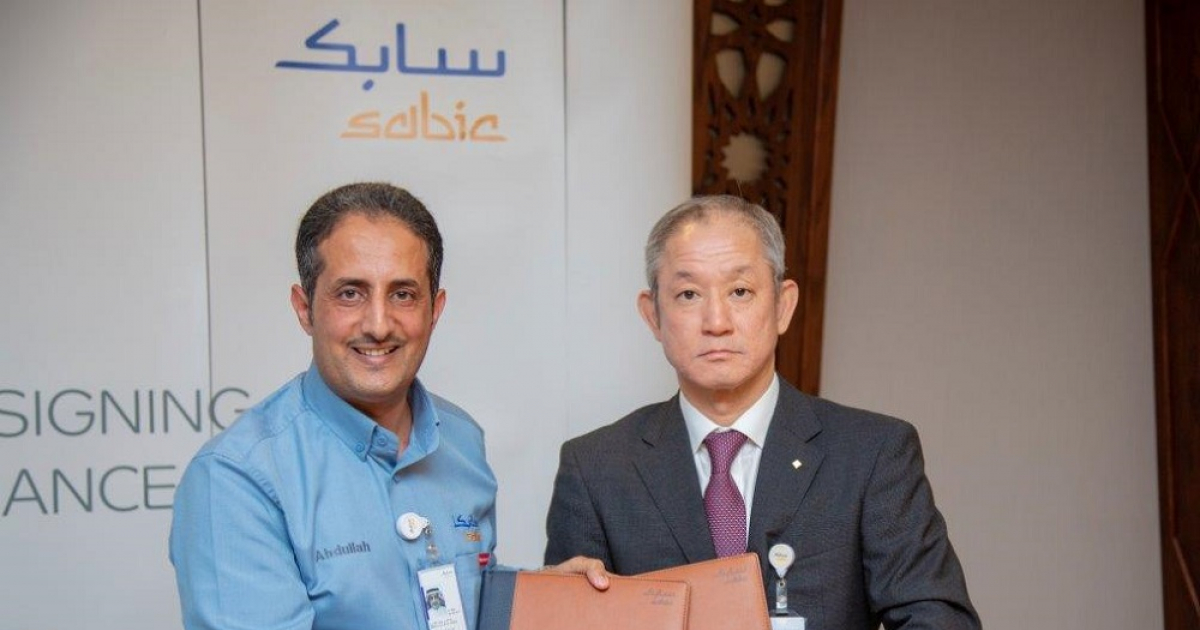 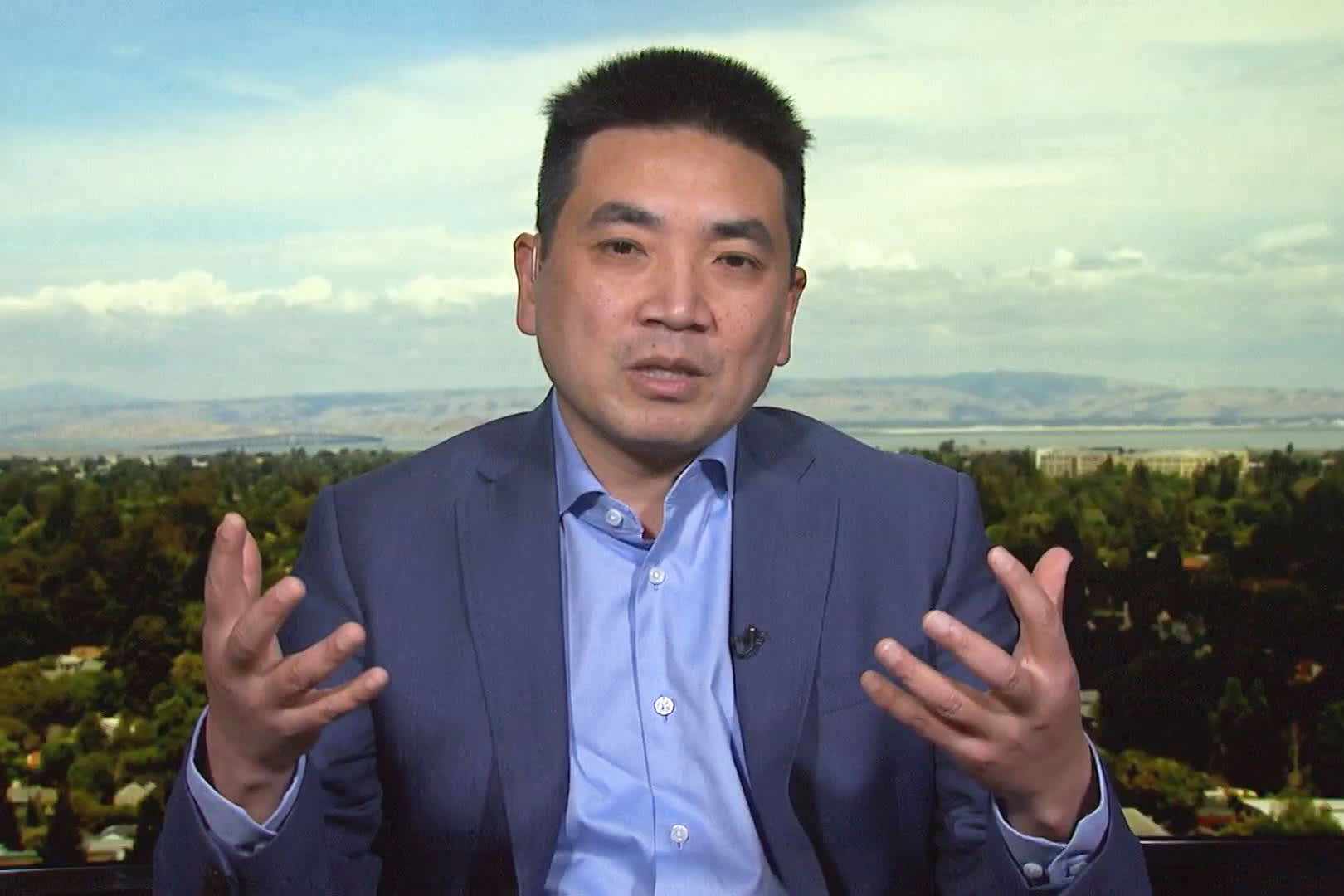 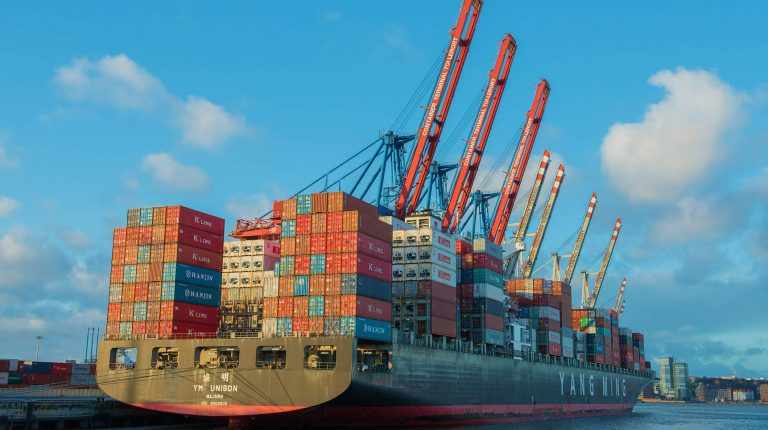 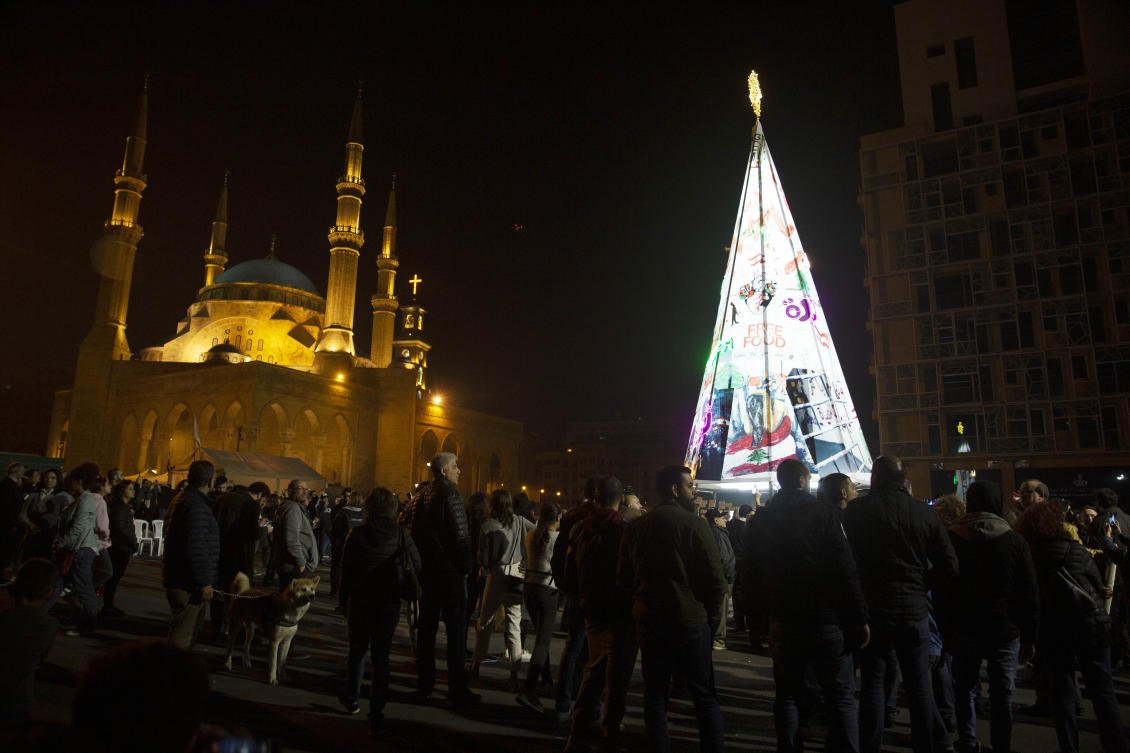 Christmas in Lebanon not so merry as economic…