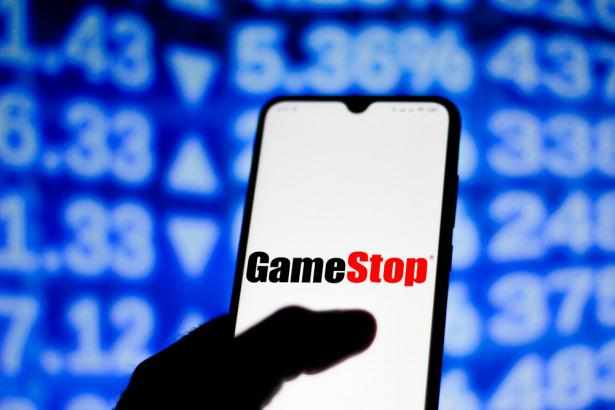 Shares of GameStop gained downside momentum after the company released its quarterly results.

GameStop reported an adjusted loss of $0.45 per share and revenue of $1.28 billion, easily beating analyst estimates on both earnings and revenue. GameStop noted that it had $770.8 million of cash and restricted cash on May 1, 2021, while it had not borrowings under the asset-based revolving credit facility and no long-term debt.

GameStop also stated that it may offer and sell up to 5 million shares of its common stock in “at-the-market” offerings.

The company has also announced that Matt Furlong will become CEO while Mike Recupero will become CFO. Both executives come from Amazon.

GameStop added that its May total sales increased by about 27% compared to last year, but the company continued to suspend guidance for the full year.

Why GameStop Stock Rallies Ahead Of The Earnings Report

What’s Next For GameStop Stock After Rising 26% Last Week?