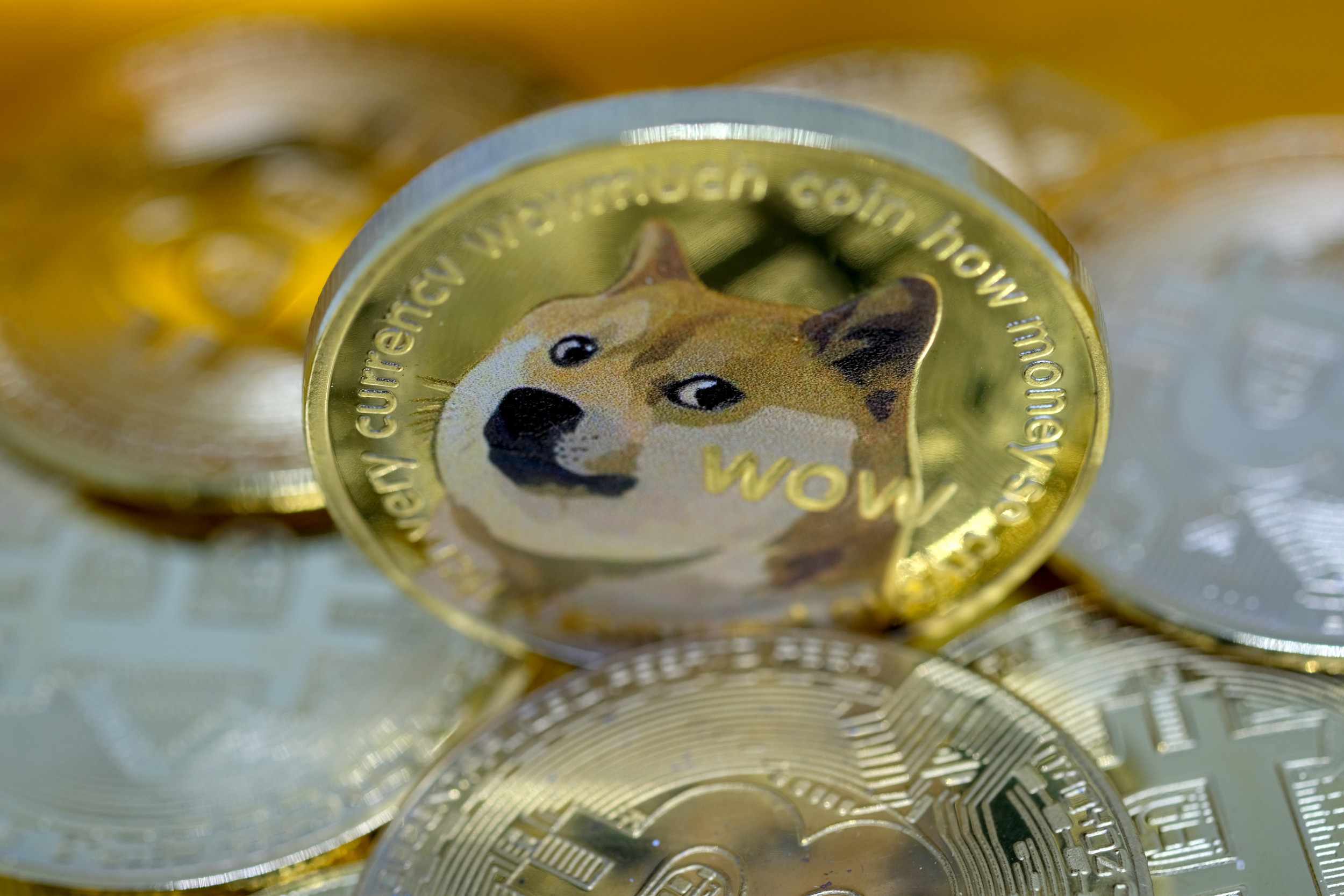 Dogecoin has risen to just over $0.47 over the past 24 hours, on the back of news the cryptocurrency has been added to the eToro trading platform.

The platform announced the news on Monday, stating the popular token had been added due to user demand. An eToro press release read: “You barked and we heard you!”

By comparison, Bitcoin, the most popular and valuable cryptocurrency, is currently worth $56,120, down just over four percent over the past 24 hours.

Meanwhile, Dogecoin is also being buoyed by anticipation ahead of Elon Musk’s appearance on U.S.

comedy sketch show Saturday Night Live on May 8, according to Benzinga.

The Tesla and SpaceX CEO is known for his support of Dogecoin on Twitter, which often coincides with the token’s price jumping.

Musk has suggested that a...read more...

Crypto winter? Bitcoin lurches to lowest level in months and alts like dogecoin sink 48% from peak