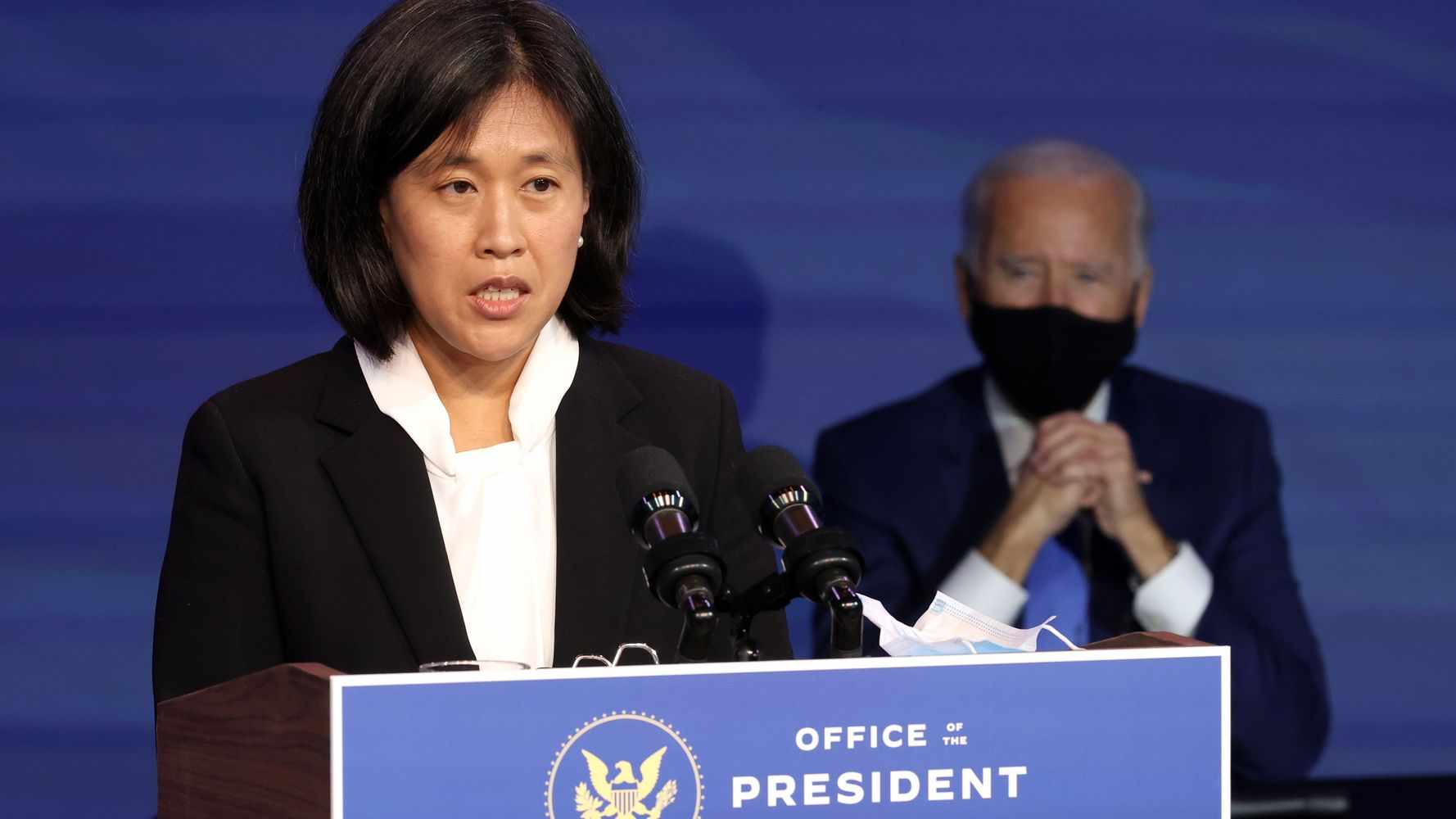 The Biden administration made waves in May when U.S. Trade Representative Katherine Tai announced that the U.S. would support an effort by developing countries to temporarily waive intellectual property rules forbidding generic drugmakers from mass-producing COVID-19 vaccines and treatments.

Shortly thereafter though, it became clear that the European Union, led by Germany, might still block a waiver of the World Trade Organization’s agreement on trade-related aspects of intellectual property rights, or TRIPS. Global public health advocates maintain that eliminating these intellectual property barriers is a prerequisite for making costly pandemic vaccines available in a timely and affordable fashion in the developing world.

Since the waiver would require unanimous approval from the 164 members of the WTO, the objections of even one country would stop it in its tracks.