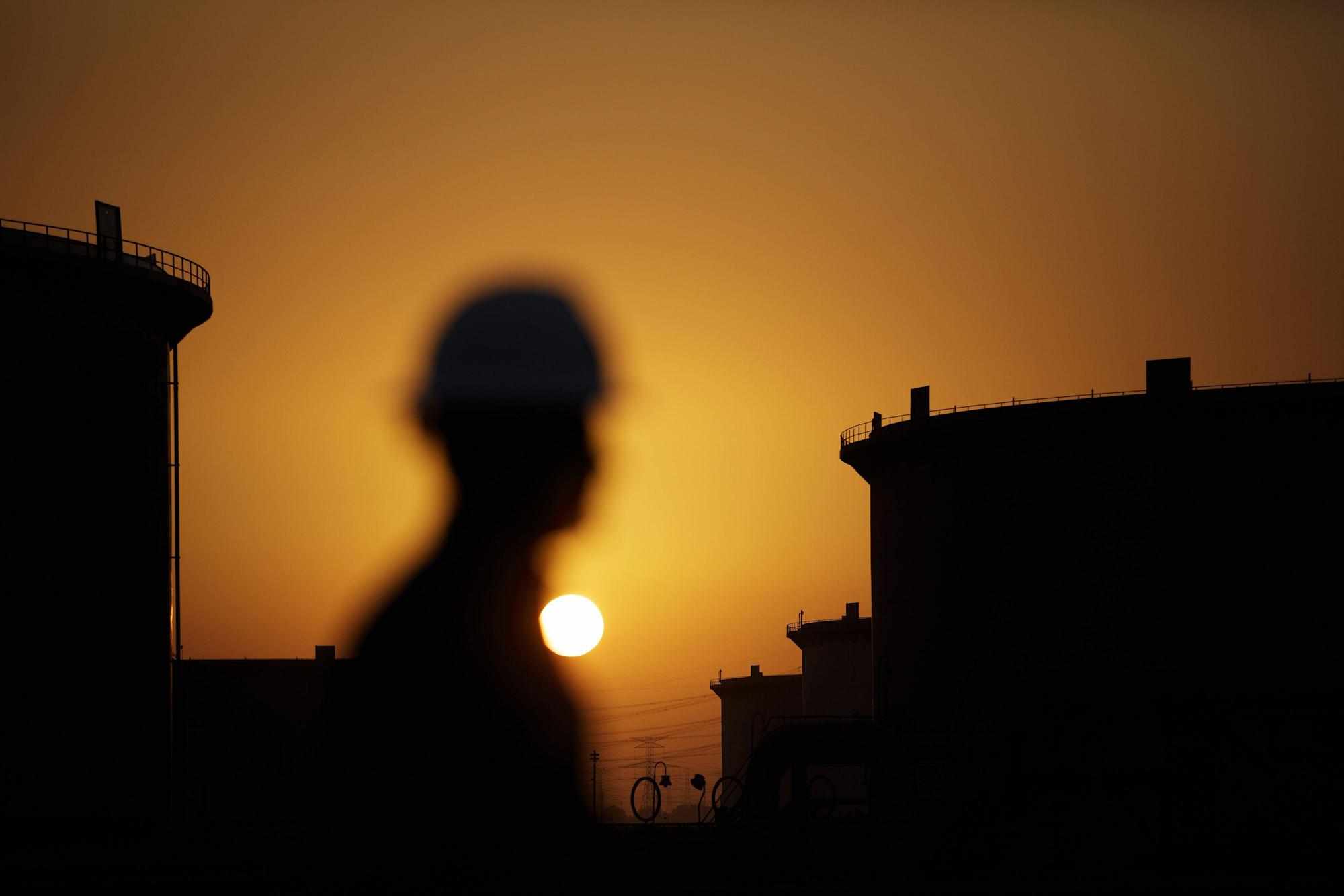 The state-controlled company is offering sukuk due in three, five and 10 years, according to a person familiar with the matter, who asked not to be identified as the details are private.

The firm is raising cash to help finance its plans to pay out $75 billion in dividends, a commitment that the oil company made to garner support for its initial public offering. Aramco had to reduce spending, cut jobs and sell non-core assets as the spread of the coronavirus and widespread lockdowns curbed demand for oil last year, the main source of revenue for Saudi Arabia.

The price of Brent crude has rebounded, after plummeting to a 21-year low of just below $16 a barrel at one point in 2020. It’s since climbed more than four-fold to over $70 a barrel.