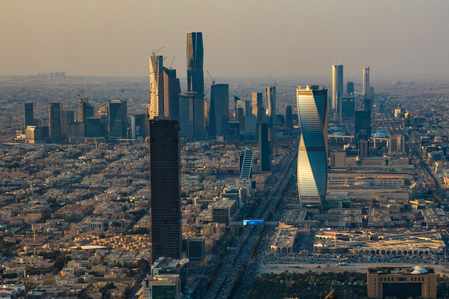 To finance Vision 2030, Saudi Arabia’s plan to transform and diversify its economy and grow the private sector, authorities aim to deepen their debt and equity markets to increase foreign direct investment.

The strategy also entails investments by the government and its related entities as well as the private sector of about SR12 trillion ($3.2 trillion) by 2030.

“What’s more, we understand an increased amount of the funding will be pushed off the central government and onto the balance sheets of government-related entities and broader private sector.”