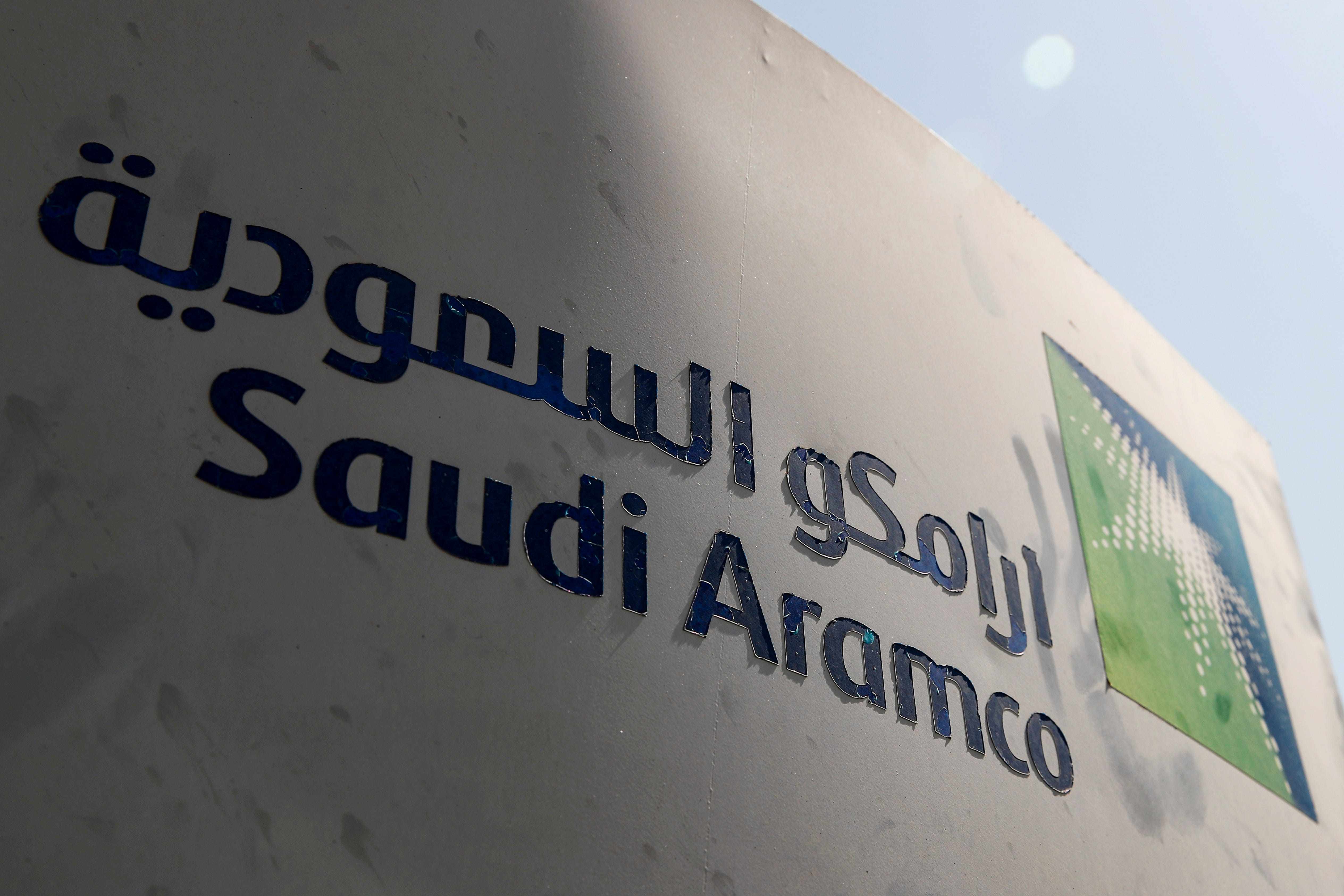 Saudi Aramco, the world’s biggest oil company, will issue a multi-tranche international bond, according to a filing with the national stock exchange.
The company has hired Citi, Goldman Sachs International, HSBC, JP Morgan, Morgan Stanley and NCB Capital to underwrite the sale.
Aramco did not specify how large the dollar-denominated issuance would be, but it is expected to run into the billions, as the company struggles with a historic hit to oil demand.
Visit Business Insider’s homepage for more stories.
Saudi Aramco, the world’s largest oil company, plans to issue an international bond, as it works to shore up its finances in light of the collapse in demand for crude oil this year.
In a filing with the Riyadh stock exchange on Monday, Aramco said it would issue dollar-denominated bonds of varying maturities –