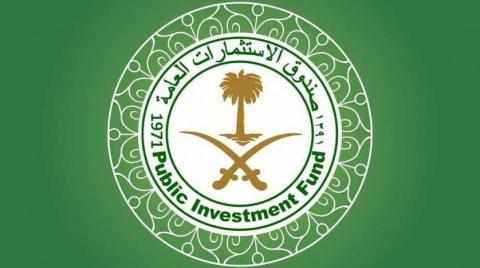 The Public Investment Fund (PIF), led by Governor Yasir al-Rumayyan, is at the center of Saudi Arabia’s plans to transform the economy by creating new sectors and diversifying revenues away from oil.

It is the main engine helping to drive Saudi Arabia’s economic transformation as part of the country’s Vision 2030.

The fund is expected to inject at least $40 billion annually into the local economy until 2025, and increase its assets to $1 trillion by that date.

Saudi PIF commits up to $160 million to Gulf Infrastructure Fund