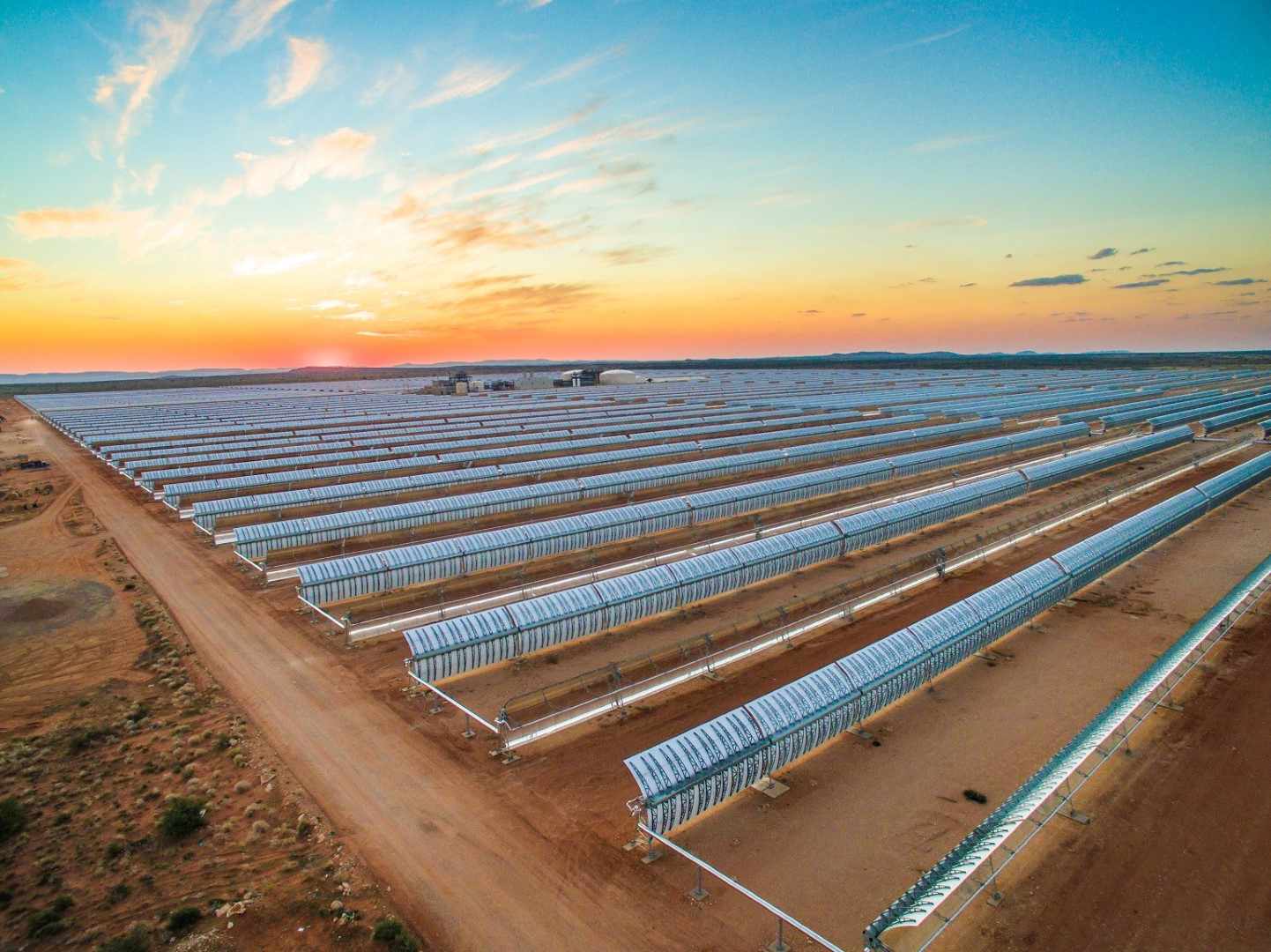 Saudi Arabia’s sovereign wealth fund has increased its holding in ACWA Power International to 50 percent ahead of an initial public offering by the Riyadh-based energy producer.
The Public Investment Fund, known as PIF, said that the investment is in-line with its “strategy to support the development of the renewable energy sector within Saudi Arabia and enable the growth of national champions,” according to a statement on the PIF website.
Public Investment Fund to plough $40bn into domestic economy next year and again in 2022
The PIF statement confirmed an earlier report that the Saudi fund was nearing a deal to boost its stake in ACWA, people familiar had told Bloomberg.
Once that deal is completed, ACWA is planning to move ahead with an IPO as soon as the first half of 2021, which could raise about $1 billion, the people said. No final decisions have been made, and details of the potential transaction could change, they said.
The...read more...

Under the patronage of the Saudi Minister of Energy, ACWA Power signs three agreements for the first foreign investment based independent wind power project, in Azerbaijan