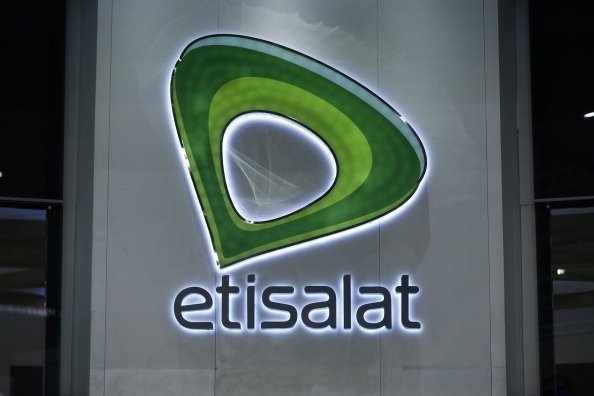 UAE’s telecom major, Etisalat Group, said that its consolidated net profit, after deduction of the federal royalty, amounted to Dhs2.3bn representing a year-on-year increase of 7.9 per cent and resulting in a net profit margin of 18 per cent.

The company said its aggregate subscriber base reached 156 million as of March 31, 2021, representing a year-on-year increase of 4 per cent.

Consolidated revenues amounted to Dhs13.2bn and consolidated EBITDA totaled Dhs6.8bn, recording an increase of 0.7 per cent year-on-year and resulting in an EBITDA margin of 51 per cent.

“Etisalat Group’s first quarter results are a continuation of the strong performance the company has achieved over the past year due to the resilience and agility shown across our business operations. The company generated record results in the new hybrid scenario helping consumers adapt to a new work-and-learn-from-anywhere reality while continuing to deliver innovative services subscribers require and demand,” said Hatem Dowidar, CEO of Etisalat Group.