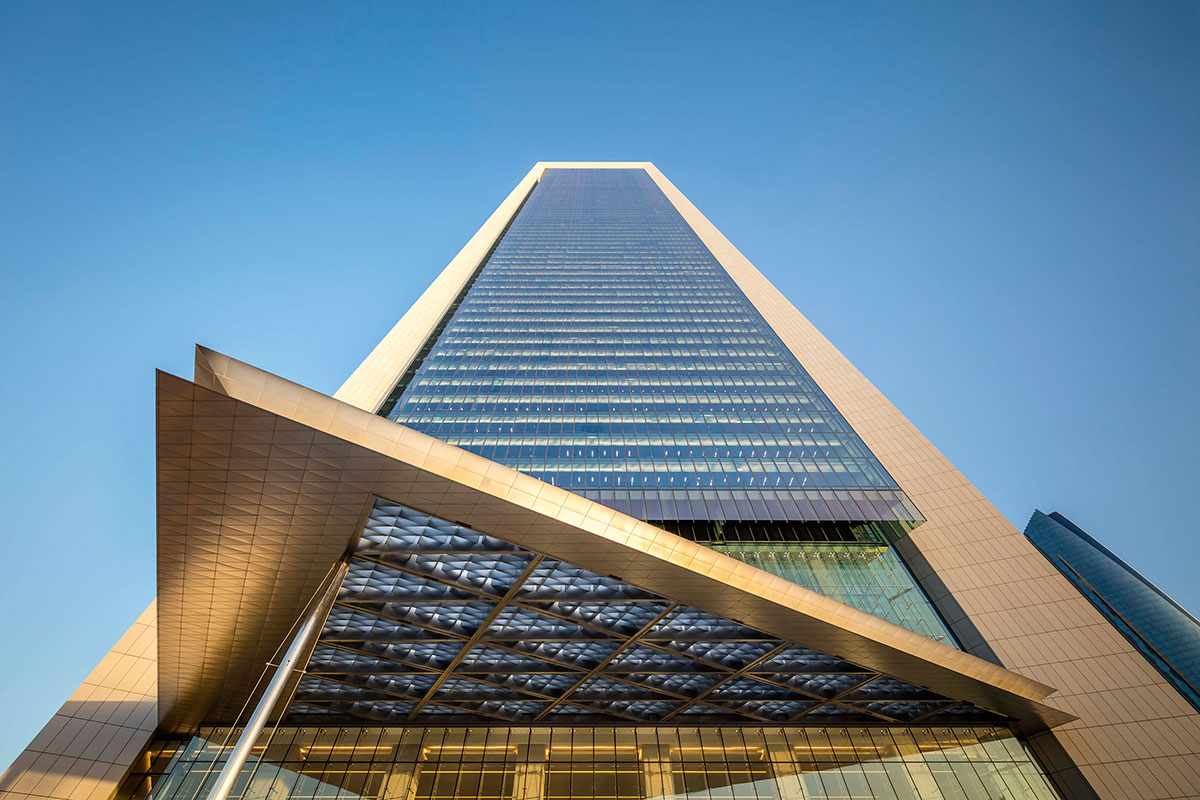 Abu Dhabi National Oil Co. is close to hiring JPMorgan Chase & Co. and First Abu Dhabi Bank PJSC to help arrange the potential listing of its drilling business, according to people familiar with the matter.

Adnoc, as the company is known, is looking to sell a minority stake in its drilling unit in a deal that could value the business at up to $10 billion, the people said, declining to be named because the matter is private.

In 2018, when Baker Hughes bought a 5 percent stake in Adnoc Drilling, that deal valued the company at about $11 billion, including $1 billion of debt.

Although the state energy firm has yet to award formal mandates, the two banks are in pole position for a role on the IPO at the Abu Dhabi Securities Exchange, the people said. Adnoc may also appoint additional advisers, they said.