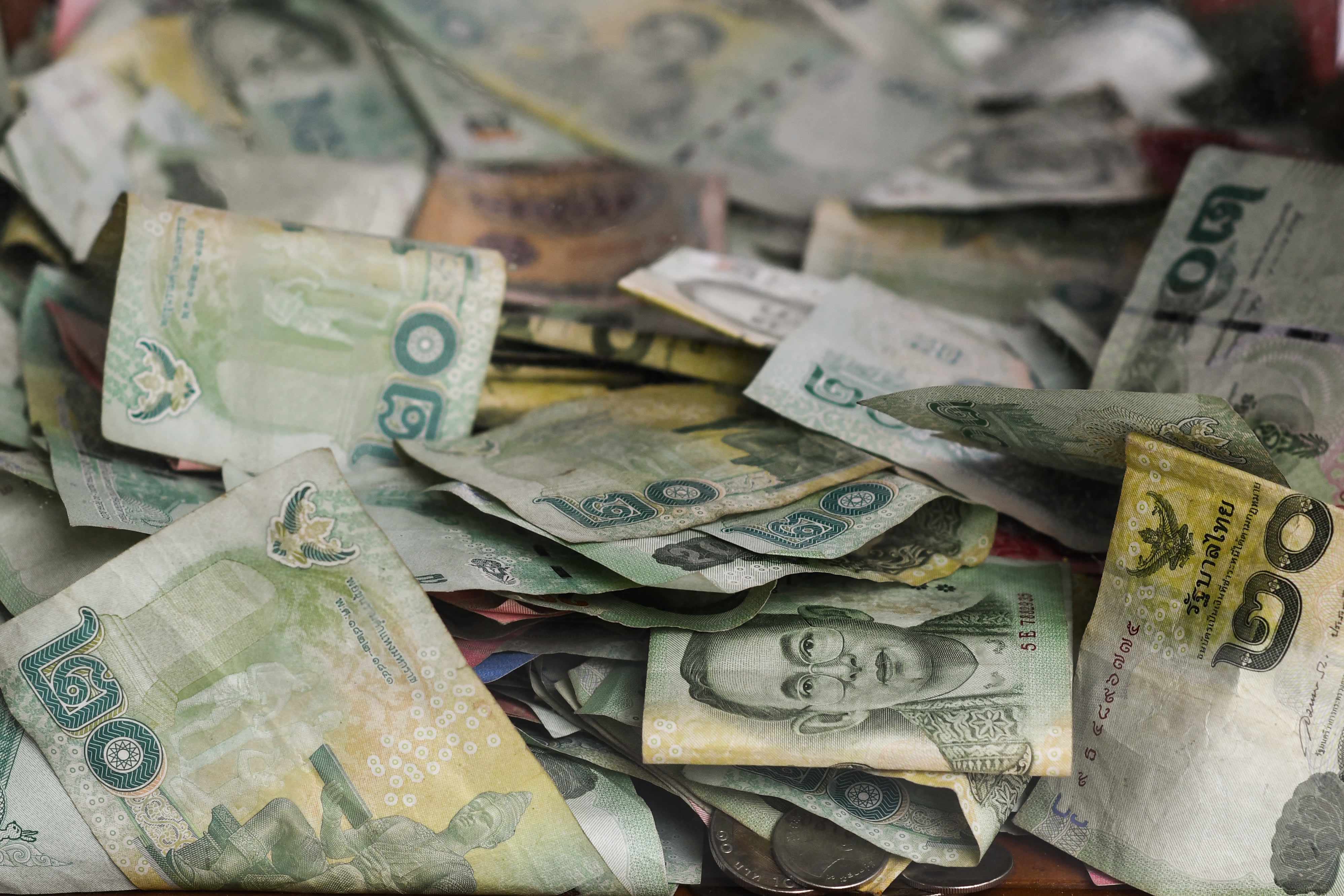 The Thai baht, once the strongest-performing currency in Asia before the pandemic, has been steadily falling in 2021 and is this year's worst-hit currency in the region, according to Mizuho Bank. The Japanese bank pointed to "uncharacteristic under-performance in the Thai Baht, rendering it the worst performer to date in 2021" in a note on Friday. The Thai baht has plunged more than 10% against the U.S. dollar year-to-date, as of Monday morning, according to Refinitiv Eikon data. Thailand's currency is the weakest-performing this year compared to other major Asia Pacific currencies, according to Refinitiv. Against the greenback, the Japanese yen is nearly 7% lower, the Malaysian ringgit declined by 5%, while the Australian dollar is down 4.43% year-to-date. "At face value, THB as the unequivocal and significant laggard does not square with Thailand's solid (albeit diminished) current account surplus or relatively low inflation," wrote Vishnu Varathan, head of economics and strategy at the bank. In 2019, before the Covid pandemic hit, there were , which was buoyed by its large trade surplus. A stronger currency makes the country's exports more expensive, causing them to be less attractive in international markets. Tourism decline hits Thailand Still, the Asian currency's underperformance