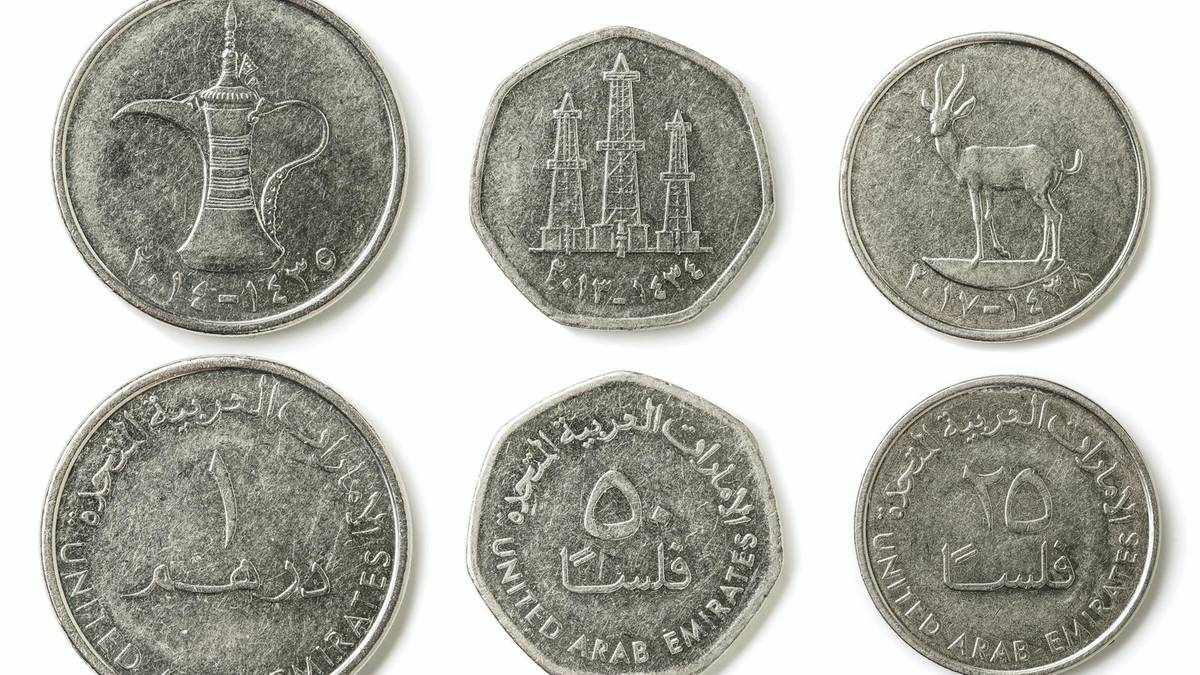 The UAE was formed in December 1971 but it took about another two years before the new country got its own currency.

On May 20, 1973, in came the dirham and out went the rupee, the dinar, the riyal and even the Maria Theresa silver thaler.

Having a currency was an expression of sovereignty and unity, especially when so many others had been in circulation among the seven emirates.

The new designs were another reflection of this, incorporating familiar symbols and landmarks.

Six denominations made up the first issue of banknotes, including a Dh1 note that featured the Deira clock tower and Dubai Police

UAE currency: The power of Dh10 – a banknote that celebrates Emirati culture

UAE currency: an ode to Sharjah on the Dh5 note