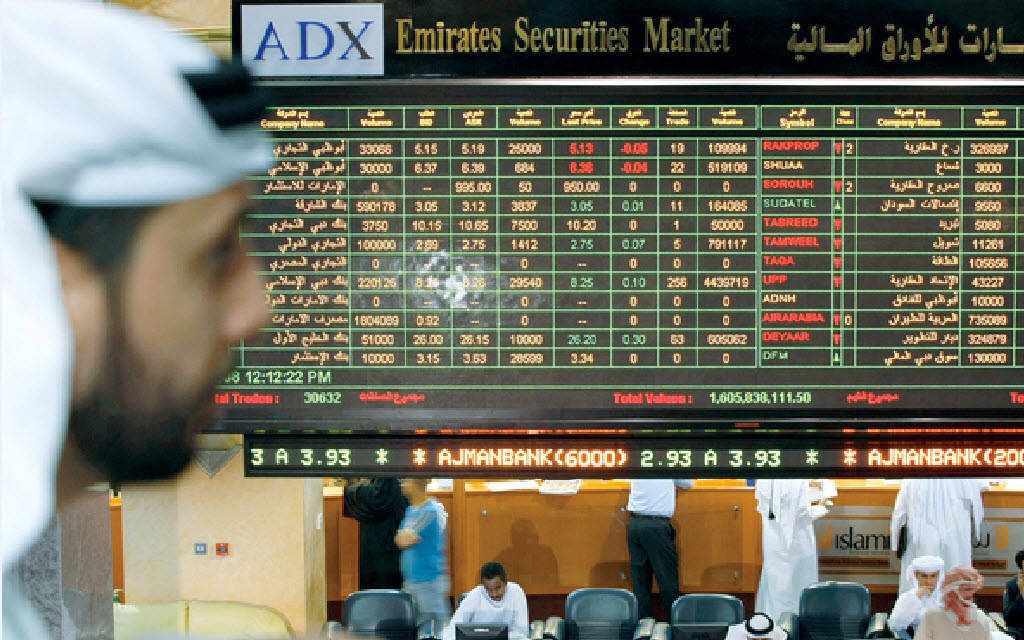 UAE – Mubasher: The UAE stock markets continued its upward trend to close in the green territory at the end of Monday’s trading session on the back of rising blue chips.

The benchmark index of the Dubai Financial Market (DFM) advanced by 1.13% to end at 2,654 points.

Emaar Properties climbed by 1.82%, while Emaar Development advanced by 0.7%.

Meanwhile, Emaar Malls and Damac Properties grew by 0.52% and 0.82%, respectively.

First Abu Dhabi Bank (FAB) inched up by 0.14% while Emirates Telecommunications Group and International Holding Co increased by 0.56% and 0.11%, respectively.

UAE currency: an ode to Sharjah on the Dh5 note