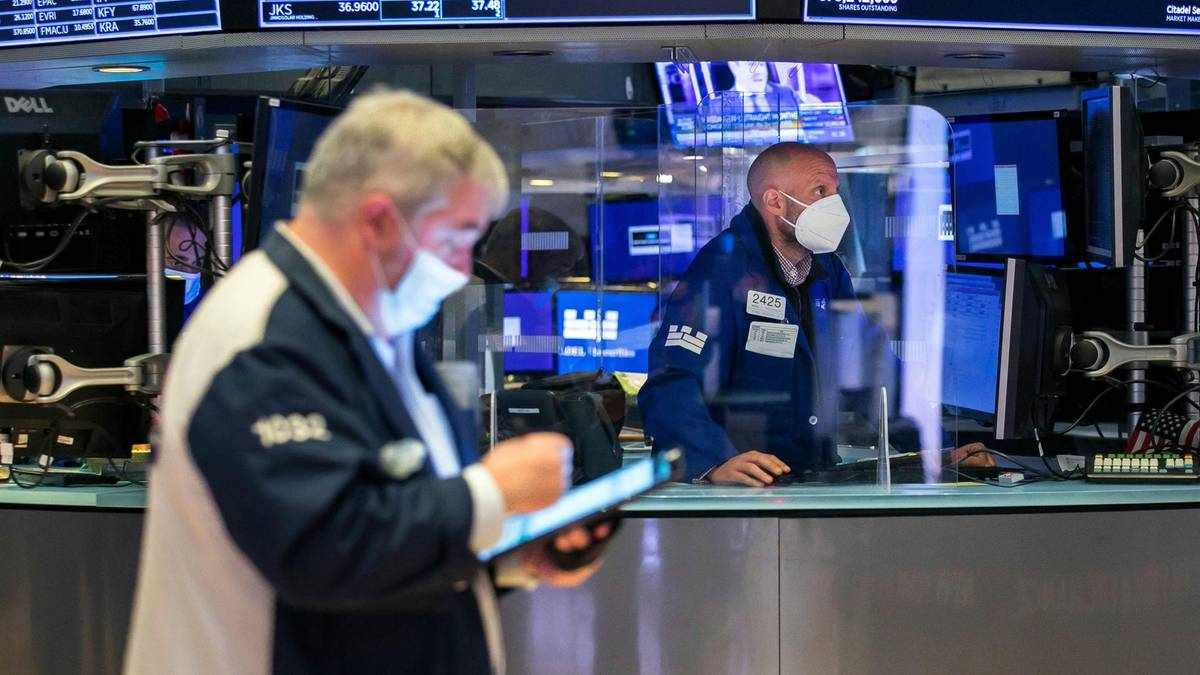 Equity markets have had a mixed start in May. Despite stronger-than-expected first quarter earnings, the upward momentum in US equities has seemingly stalled after a strong April.

While the Dow Jones Industrial Average was marginally up at 0.5 per cent, the tech-driven Nasdaq and S&P500 were trading lower in the early days of May. This is despite some stellar earning results last week.

Cupertino-based technology giant Apple smashed quarterly revenues, coming in at $89.6 billion and up more than 54 per cent compared with last year.

Related to: US Markets Stellar Earning