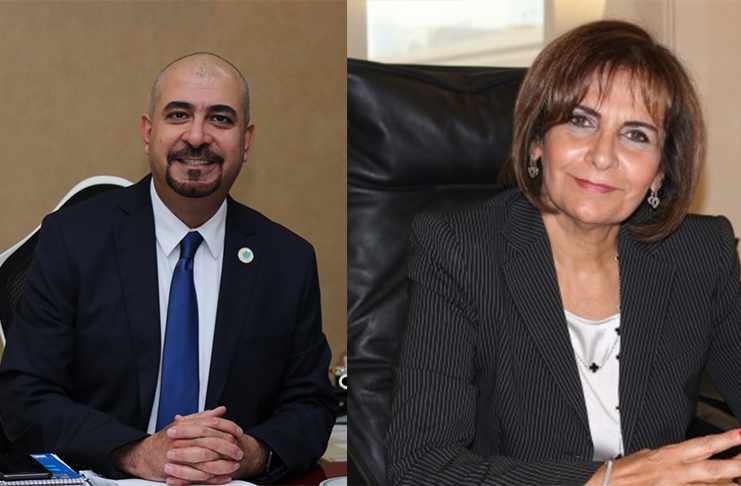 Ebdaa bank or Microfinancing – Bahrain, revealed that the percentage of female employees in the bank has reached about 60%, while some female employees occupy senior leadership positions, including a branch manager, a financial credit manager, and a loan manager. The bank confirmed that the efficiency of Bahraini women is apparent in various departments and divisions in light of the full implementation of the principle of gender equality. In a report on the occasion of the Bahraini Women's Day, Ebdaa bank confirmed that Bahraini women have proven their leadership in the region in all fields, and have been able to contribute effectively to the desired national development process. The bank congratulated Her Royal Highness Princess Sabeeka bint Ibrahim Al-Khalifa, Wife of HM the King and Supreme Council for Women (SCW) President on this occasion, stressing that SCW, is one of the fruits of the pioneering reform project, initiated by HM King Hamad bin Isa Al-Khalifa, to promote women's rights and engage them in national development. Her Excellency Mona Yousuf Khalil Almoayyed, Chairman of Ebdaa bank, hailed the extraordinary efforts exerted by Her Royal Highness Princess Sabeeka bint Ibrahim Al-Khalifa, for the advancement of Bahraini women in various fields,