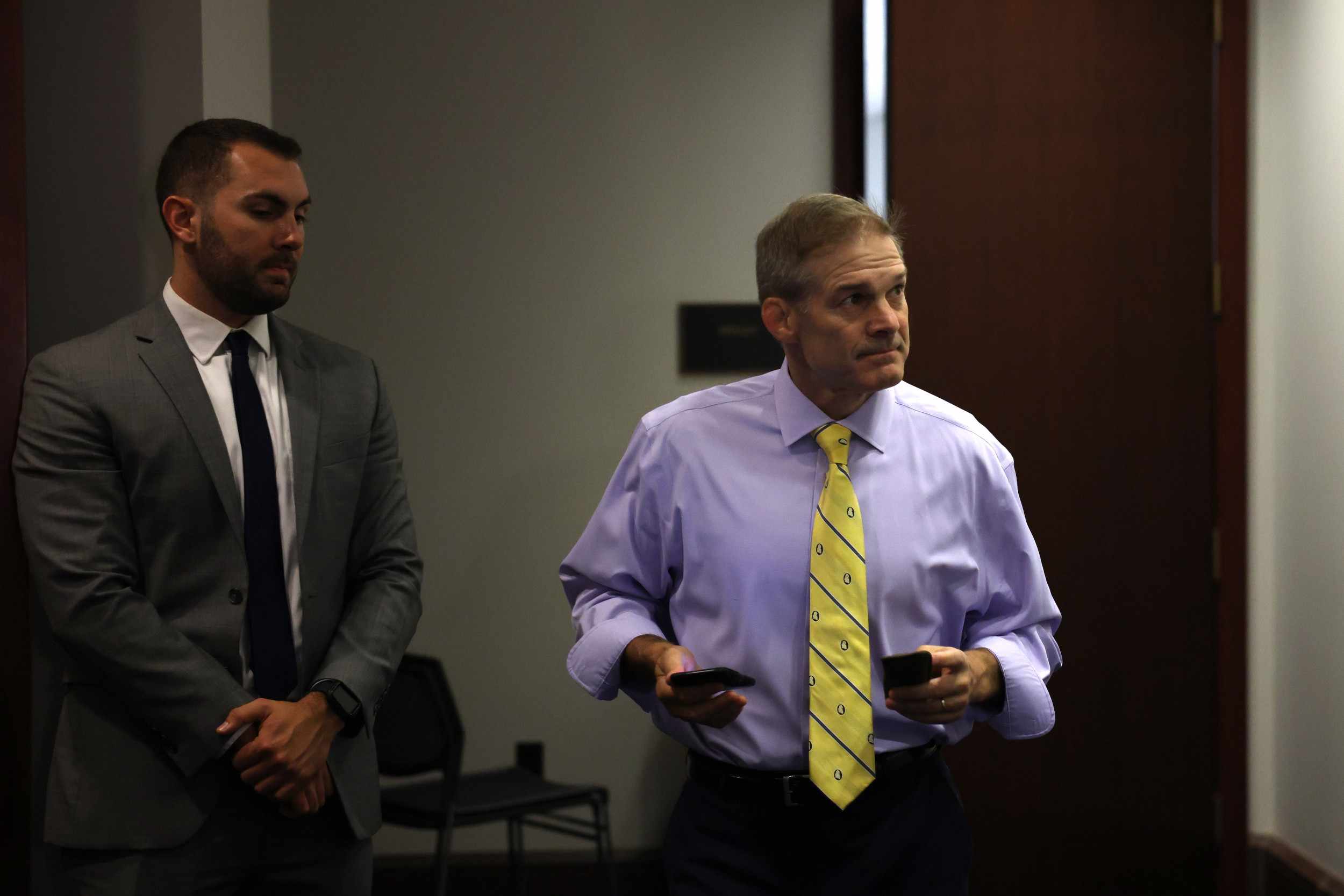 House Speaker Nancy Pelosi has rejected GOP leader Kevin McCarthy's plan to put two members on a panel studying the January 6 riot at the U.S. Capitol—fortifying arguments that the review will be partisan.In a statement Wednesday, Pelosi questioned whether the appointments of Republican Congressmen Jim Jordan of Ohio and Jim Banks of Indiana would compromise the "integrity of the investigation.""With respect for the integrity of the investigation, with an insistence on the truth and with concern about statements made and actions taken by these Members, I must reject the recommendations of Representatives Banks and Jordan to the Select Committee," she said in the statement. "The unprecedented nature of January 6th demands this unprecedented decision." Banks and Jordan were among the 139 House Republicans who voted to overturn the 2020 presidential results in Arizona and Pennsylvania. They also signed onto a Texas lawsuit challenging the election results in key battleground states. The Supreme Court rejected the lawsuit.Banks, Jordan and McCarthy's offices didn't immediately respond to Newsweek's request for comment.There had been widespread speculation as to whether Pelosi would move to reject the members McCarthy had named, after the U.S. Senate rejected a proposal to create a broader bipartisan