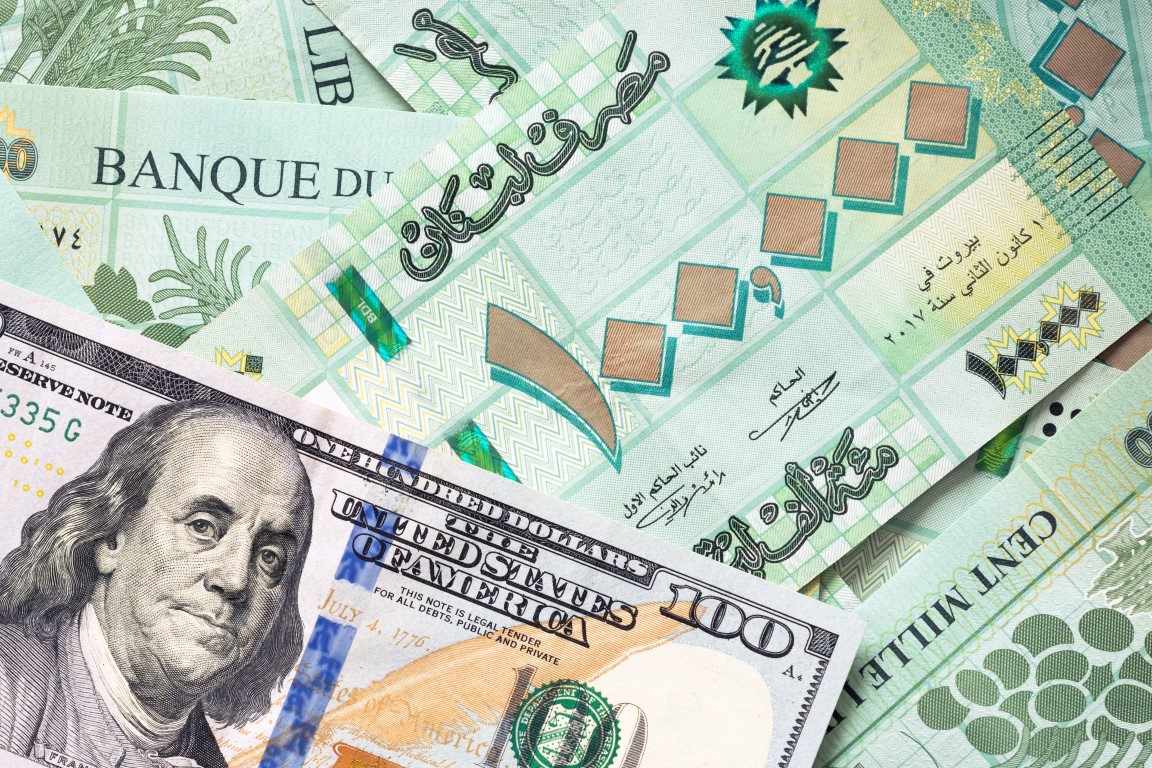 Lebanon’s central bank has revealed that depositors will be allowed to withdraw limited monthly amounts from their foreign currency accounts, nearly 20 months after banks denied them access amid a severe financial crisis.

The move is a small step toward instituting formal capital controls after Lebanese banks arbitrarily imposed policies preventing depositors from accessing their dollar accounts even as the local currency collapsed and a black market thrived, said AP.

According to the new central bank circular, depositors will be allowed to withdraw up to $400 a month in cash and another $400 in local currency at a rate eight times higher than the official rate.

The bank said the decision implemented a request by the Shura Council, Lebanon’s top administrative court