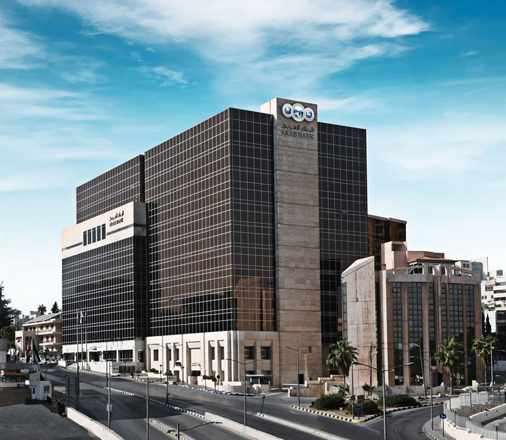 AMMAN — Arab Bank Group has consolidated the financial statements of Oman Arab Bank under Group accounts in the first quarter of 2021, according to a bank statement.

The step strengthens the bank’s presence in the Sultanate of Oman and it is in line with Arab Bank’s strategy to reinforce its business in the Gulf region, according to the statement.

The consolidation of Oman Arab Bank under the Group accounts has materially increased the size of Group balance sheet during this period, with total assets increasing by $8.1 billion and loans and deposits each increasing by $7.1 billion.

Arab Bank Group reported net income after tax of $128.3 million compared to $147.6 million for the same period last year, recording a drop of 13 per cent. Customer deposits grew by 30 per cent to reach $45.8 billion compared to $35.2 billion, while loans grew by...read more...