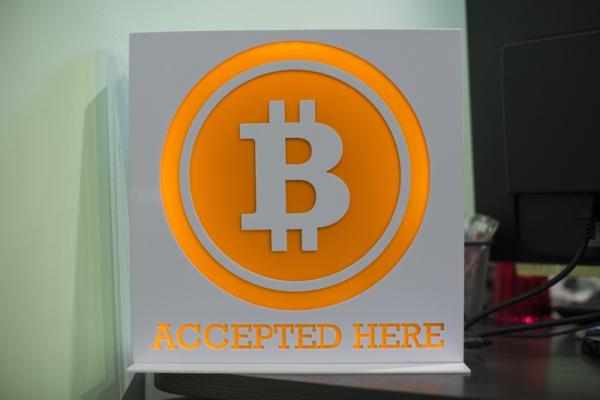 The city mayor of the United States of America is now looking for a possible way to integrate Bitcoin into their government systems. Specifically, Mayor Scott Conger of Jackson, Tennessee, is pushing the idea about Bitcoin as a payment option in paying property tax.

In an announcement last week, the city is studying ways to integrate blockchain and cryptocurrency into their system successfully.