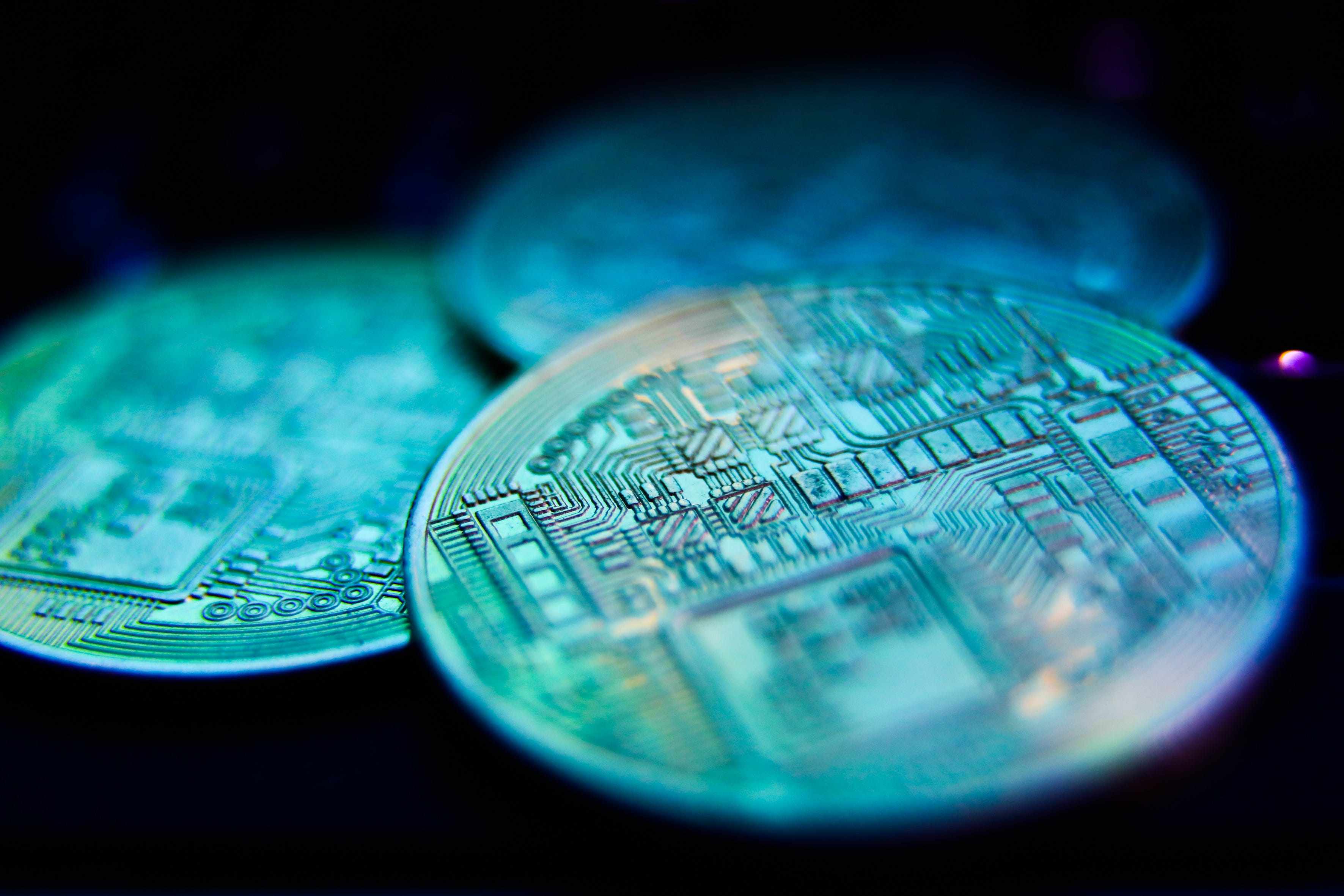 Central banks around the world are racing to test and launch their own digital currencies, with policymakers worried about threats from cryptocurrencies, private payment systems and other central banks.

However, central bank digital currencies (or CBDCs) are far from straightforward. Central banks are currently working hard on how they should be designed, and how to stop them threatening the traditional financial sector, among many other issues.

Goldman Sachs analysts, led by David Mericle and Laura Nicolae, on Tuesday published a status report on CBDCs around the world. Here’s what they found.

Why are central banks creating their own digital currencies?

A CBDC would be a digital version of banknotes and coins, letting people hold and make payments in central bank money.

At the moment, people make digital transactions using electronic representations of cash created by commercial banks, but this can sometimes be slow and costly.

Goldman said central banks in advanced economies, such as the Federal Reserve, think CBDCs could be a way to...read more...