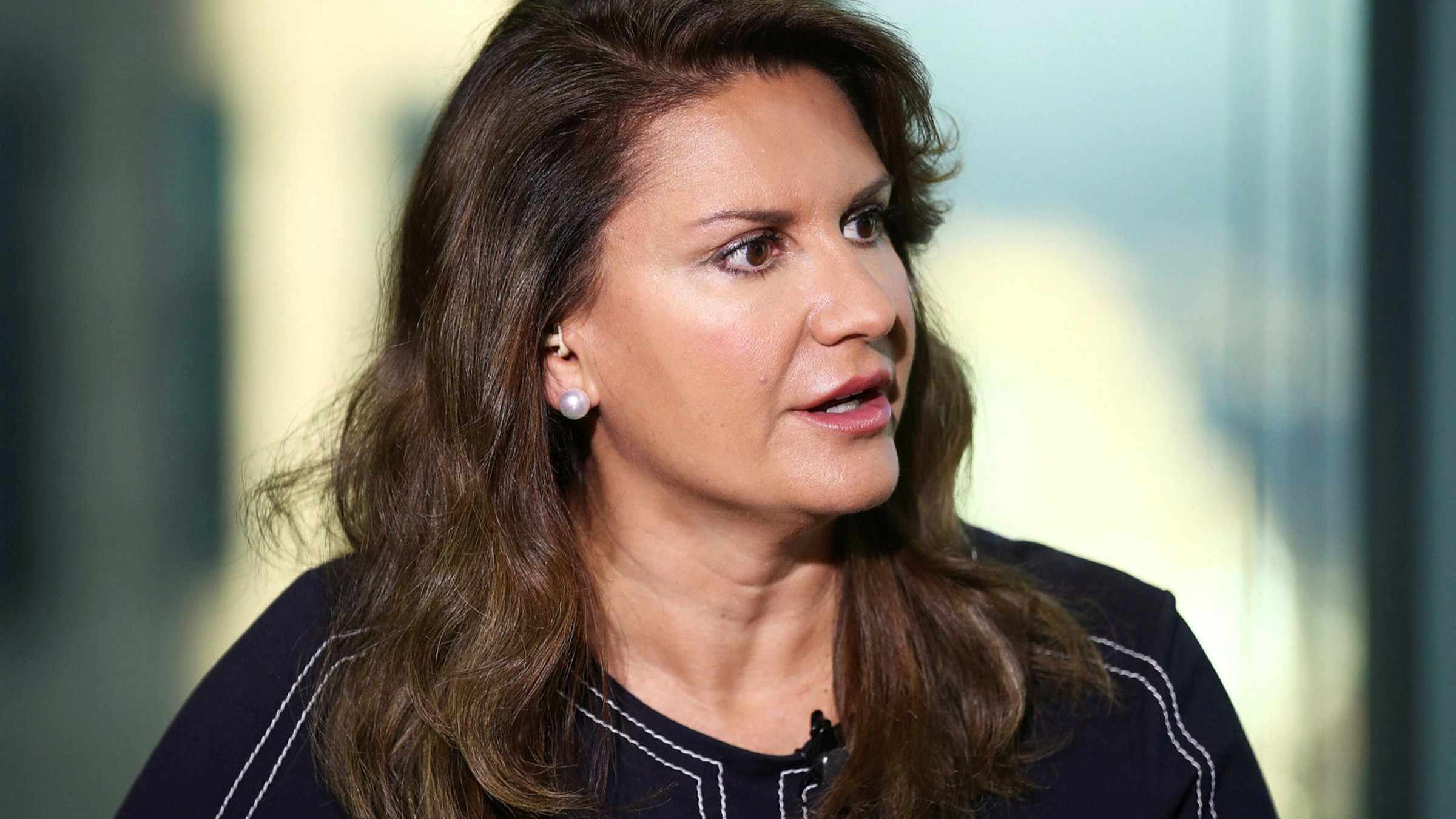 The banking industry needs to take a different approach to building new technology if it is to keep up with innovation at fintech companies, according to the former head of Goldman Sachs Asset Management, Sheila Patel.

Growing competition from start-ups has contributed to increased spending at the top US banks, but they could be better served by buying or partnering with technology companies rather than focusing on building things in-house, Patel told the Financial Times.

“Sometimes think-tanks and incubators work, but sometimes the best ideas come from outside your milieu,” she said. “Financial institutions of all sizes, but particularly larger financial institutions, need to find ways to engage in innovation outside their walls, because it’s moving that way anyway.”

Patel, 52, in December announced her retirement from her role as chair of Goldman Sachs’ $2tn asset management arm after 30 years in the banking industry. After working at the business in various leadership posts in Europe and Asia, Patel made a name for...read more...