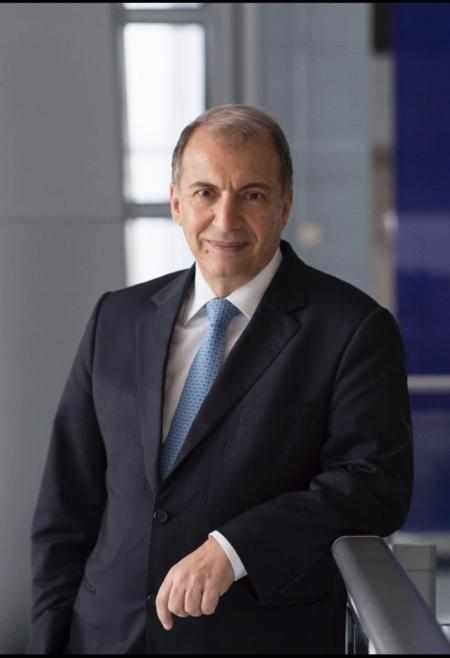 Samir Assaf has been appointed Chairman of the Boards of HSBC Bank Middle East Limited (HBME) and the HSBC Group's Principal Regional Subsidiary, HSBC Middle East Holdings BV (HMEH), with effect from May 1.Samir succeeds David Eldon, who steps down at the end of April after almost 10 years as Chairman, a period that caps his long association with the Group in the Middle East, which extends for more than 50 years.Samir, who is currently HSBC's Chairman of Corporate and Institutional Banking, previously had oversight of the MENAT region while sitting on the Group Executive Committee during his nine years as CEO of the bank's Global Banking & Markets division.A member of a number of HSBC Boards, Samir brings a wealth of international banking experience and a deep understanding of the region to his new role as Chairman of HBME and HMEH.Media enquiries to:Nick Edwards                                 +971 54 309 6285                         [email protected] HSBC in the MENAT region HSBC is the largest and most widely represented international banking organisation in the Middle East, North Africa and Turkey (MENAT), with a presence in nine countries across the region: Algeria, Bahrain, Egypt, Kuwait, Oman, Qatar, Saudi Arabia, Turkey and the United Arab Emirates. In Saudi Arabia,