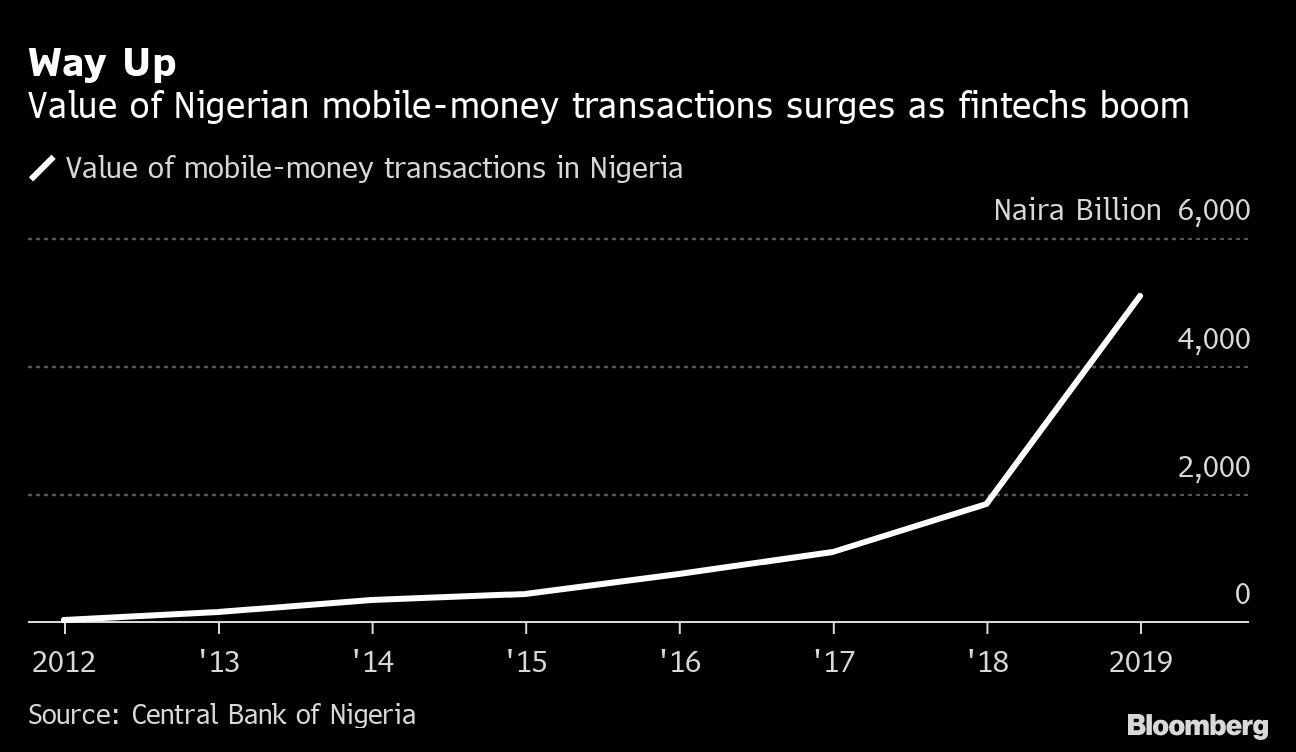 Nigeria’s biggest mobile payments company is vying to become Africa’s next unicorn, and its ambitions now stretch beyond the continent.

Modeled after PayPal, it processed $2.3 billion worth of transactions in 2020 and $8 billion during the past four years, according to Tayo Oviosu, the company’s chief executive officer who founded it in 2009.

Paga could reach a valuation of at least $1 billion “in the next year or two,” Oviosu said in an interview.

Tech unicorns — startups with a valuation of $1 billion or more — are less of a rarity in Nigeria as companies catering to a large unbanked population revolutionize the way people transfer money and pay...read more...

Nigerian Payments App Paga May Be Africa’s Next Unicorn