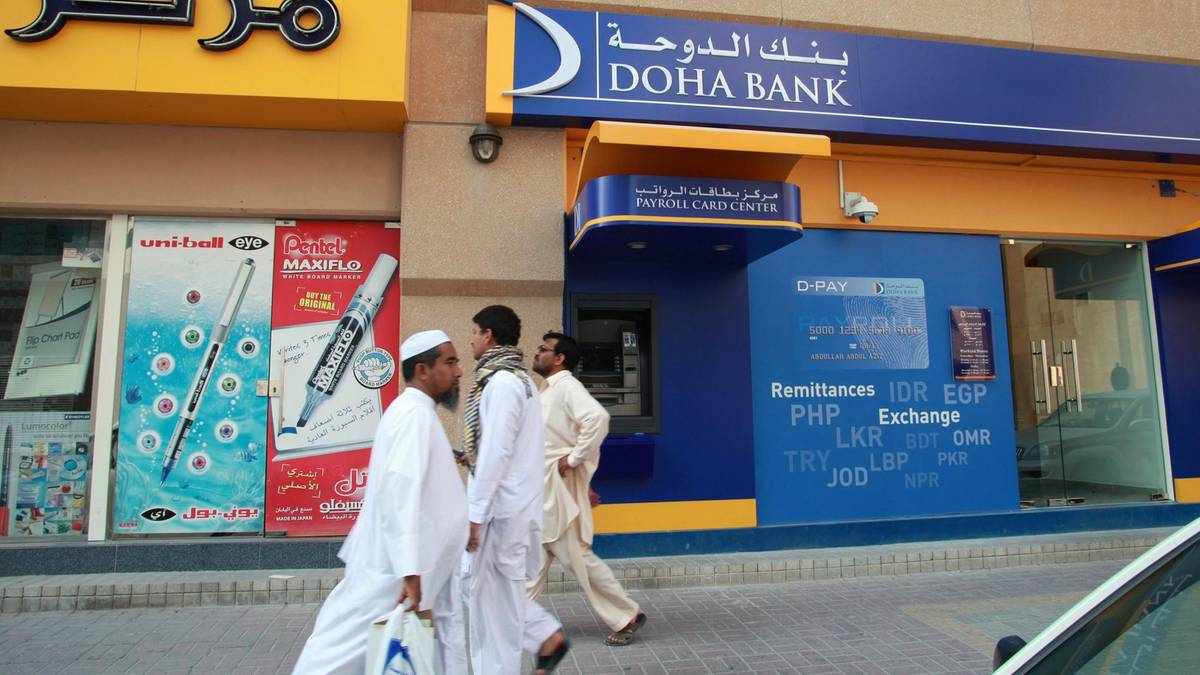 Four Syrian refugees lodged a case for damages at London’s High Court against Doha Bank, as well as Moutaz and Ramez Al Khayyat.

The Syrians said they suffered “severe physical and psychiatric injuries” at the hands of the terrorist group, and that Qatar threatened, intimidated and attempted to bribe and them in a bid to dissuade them from pressing ahead with their