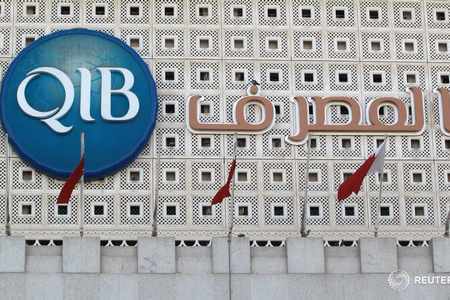 Qatar Islamic Bank (QIB), the country's largest sharia-compliant lender by assets, has signed an Islamic trade facility worth $100 million with HSBC Bank Middle East.“This is a first-of-its-kind transaction for HSBC Bank Middle East within the MENAT [Middle East, North Africa and Turkey] region and we are very proud that Qatar was the first country where it was executed,” said Abdul Hakeem Mostafawi, CEO of HSBC Qatar, in a statement to the Qatar Stock Exchange on Sunday.“We are very optimistic about the different growth opportunities in Qatar that is driven by the expansion in gas production, final preparations for the FIFA 2022 World Cup and ongoing investment in infrastructure development. This transaction signals a strong start to the year.”Bassel Gamal group CEO of QIB also welcome the transaction.“We are very proud that QIB is the first Bank in the region to complete an Islamic trade facility with HSBC. The transaction has been executed efficiently, with the highest professional standards. We look forward to further cooperation in the future,” he said.The financial institutions refinance trade facility is a new addition to HSBC Bank Middle East's Islamic product suite, the bank said.  (Reporting by Brinda Darasha; editing by Cleofe Maceda)[email protected]: This article